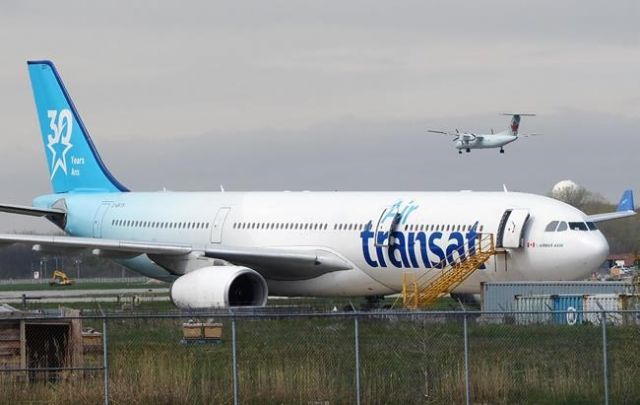 MONTREAL — Air Canada’s interest in buying rival Transat AT Inc. for about $520 million got positive feedback from industry watchers and stock traders after the two companies announced Thursday they’re in exclusive talks to finalize a deal.

After three hours of trading Thursday, Transat shares rose about 15 per cent to $12.17 while Air Canada stock gained four per cent to $40.54, which is above the previous all-time high set Wednesday at $39.16.

McGill University professor Karl Moore said a combination of the two companies would help grow Air Canada Vacations, which competes with Transat, WestJet and others in the leisure travel market.

“Air Canada’s plan is to grow and this is part of their growth strategy,” Moore said in an interview. “And I think Transat is going to be in better shape because of the potential of being bought by Air Canada.”

A deal that keeps Transat’s head office in Montreal would also be greeted favourably by politicians in Quebec, just as Alberta politicians said they want to see WestJet headquarters remain in Calgary if it’s bought by Onex, Moore said.

Moore said the level of competition that Air Canada faces from WestJet will increase with the financial resources of Onex.