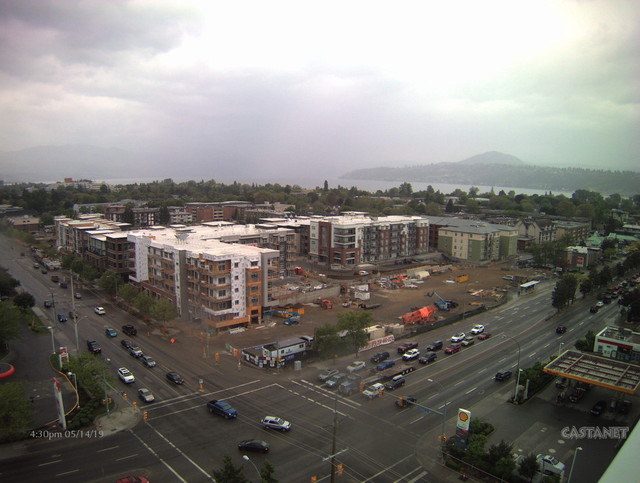 As construction continues on several sites within the massive Central Green development, one final project still remains to be approved.

Those plans are now expected to reach Kelowna city council in the not-too-distant future.

City planner Lydia Korolchuk says she has been told a new development permit application will likely come to the planning department in early to mid June.

That application had been expected earlier, however, a redesign of a pedestrian overpass from Central Green over the highway forced a delay.

“The landing spot for it has changed, so that kind of threw a kink into things for Al Stober Developments,” Korolchuk said. “The landing position is much closer to Bertram now, which is in a much better spot, so they are going through design on the pedestrian overpass right now.

“That kind of forced (Stober) to rethink the building along Harvey Avenue. That’s where this delay came about.”

While she hasn’t seen the plans, Korolchuk says she believes they will be for two buildings, one along Harvey and the other closer to the intersection with Richter.

Once complete, Central Green will include more than 700 for-purchase and rental suites.