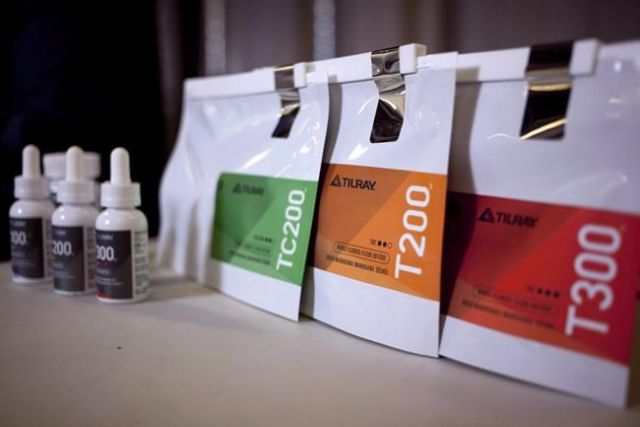 NANAIMO — Tilray Inc. says its revenue rose nearly 200 per cent in its most recent quarter, but its net loss also grew.

The Nanaimo-based company, which keeps its books in U. S. dollars, says its revenue grew 195.1 per cent to US$23 million for the first quarter ended March 31 compared to $7.8 million in the same quarter the previous year.

Tilray says that growth came from cannabis legalization last year in Canada, as well as additional sales from its acquisition of Manitoba Harvest which closed during the quarter and strong growth in medical markets abroad.

Its adjusted net loss, which accounts for non-recurring acquisition related charges, was $25.2 million or 27 cents per share.

Analysts surveyed by Thomson Reuters Eikon expected revenue of $20.22 million and a net loss of $22.80 million or 25 cents per share.

Tilray says the higher net loss comes primarily due to increased operating expenses related to growth initiatives, the addition of Winnipeg-based Manitoba Harvest and the expansion of international teams.