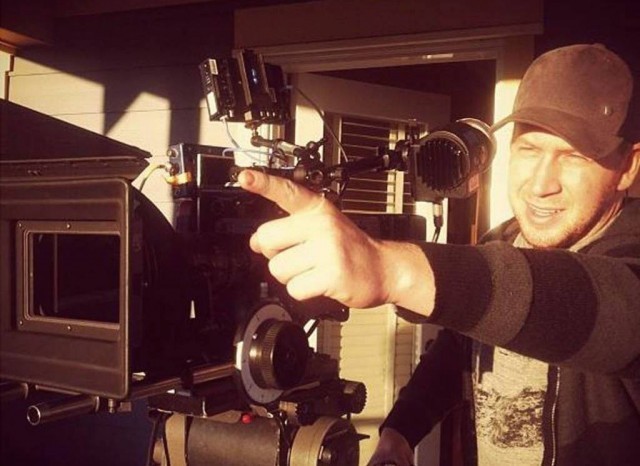 A major movie industry conference will be held in Kelowna early next month.

ShowCanada 2019, an annual conference that brings together all sectors of the film industry from Canada and the U.S., will take place June 4-6. It is co-ordinated by the Movie Theatre Association of Canada.

“Our delegates look forward to experiencing new parts of Canada and our American delegates get particularly excited as we often bring them to locations they would not normally see,” MTAC executive director Nuria Bronfman said in a press release. “Kelowna has definitely garnered a huge level of interest, partly because we’ve never hosted here but also because Kelowna and the Okanagan have such a thriving film community.

“We’ve had amazing local support and look forward to introducing our delegates to this beautiful city and, of course, to all the fabulous wine.”

Several locals will get a chance to participate in the conference, including Lane Merrifield as the keynote speaker, Yeti Farm Creative founder Ashley Ramsey and Komixstream editor-in-chief John Delaney as panel members, Chris Shaften as the chef who will prepare the opening-night dinner and singer-songwriter Andrew Allen as the opening-night performer.

“It is a good feeling when ShowCanada and the entertainment industry call to tell you that they plan to all converge on your region because it’s beautiful and it’s the new production hotspot,” Okanagan Film commissioner Jon Summerland said. “ShowCanada has been an absolute dream to work with, and we look forward to welcoming them to Kelowna.”