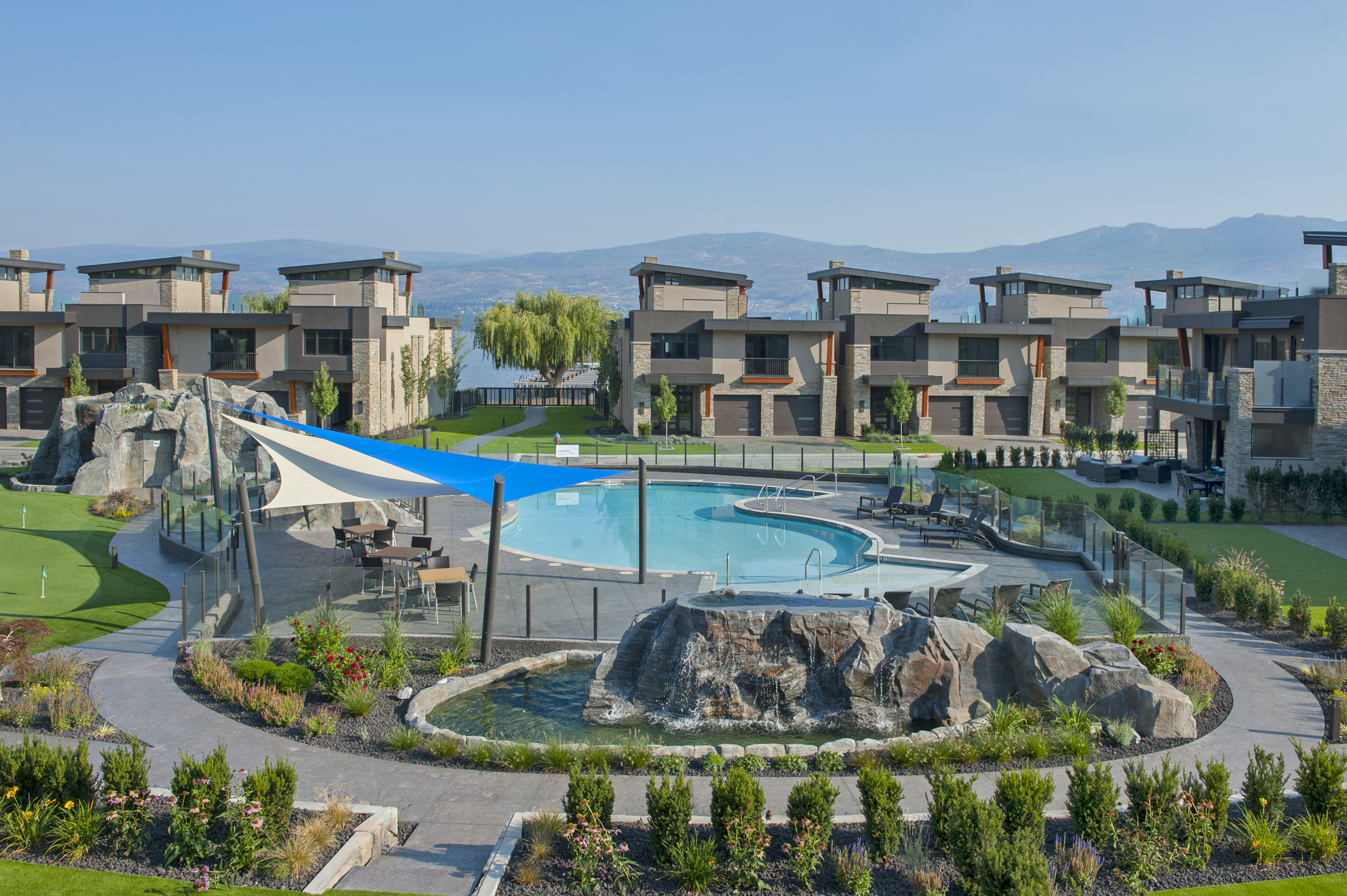 The National Awards for Housing Excellence were held at the 76th annual CHBA national conference in Niagara Falls, Ont., and three local companies were among the nine B.C. winners.

“B.C. as a province won nine awards this year, and with the Central Okanagan getting three of those, it is a strong testimony to the skill and talent of home builders and renovators in the Central Okanagan,” CHBA-CO president Cassidy deVeer said in a press release.

“It’s great to celebrate excellence, and these three Okanagan companies should be very proud. In addition, there are many challenges facing the industry as governments at all levels tinker with the market provincially with the speculation tax and federally with the mortgage stress test.”

Prime Minister Justin Trudeau and Opposition Leader Andrew Scheer both attended the national conference and vowed that housing will be a federal election issue this fall.