Foundry gets major support
Okanagan Edge Staff - May 10, 2019 - Get Involved 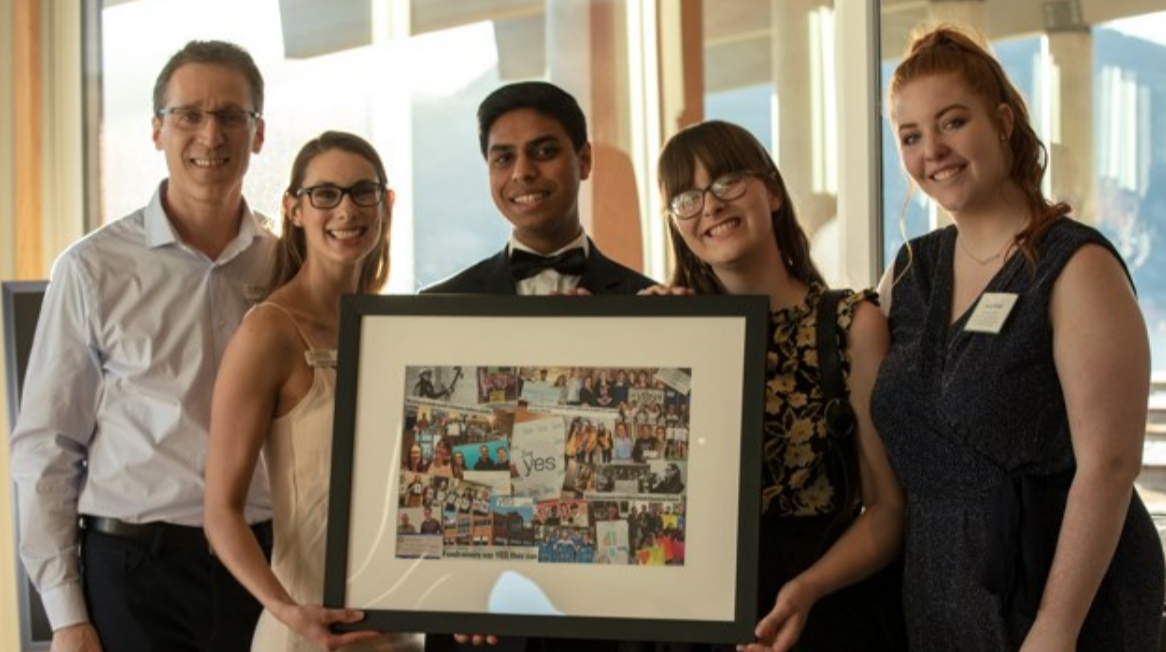 Foundry Penticton is closer to opening after a successful fundraising event last month.

“We were absolutely thrilled with the response to this fundraiser,” Community Foundation of the South Okanagan Similkameen executive director Aaron McRann said in a press release. “Honestly, our goal was to sell 150 tickets and we ended up selling more than 220. The silent auction was a huge success and many of those who attended made direct donations, on the spot, to the campaign. It was amazing.”

Kelowna philanthropist and mental health advocate Tom Budd was the keynote speaker, and he spoke about losing both of his sons to suicide.

Foundry Penticton will be located on the main floor of the Youth Centre in Penticton, which is located at 501 Main St.

“Foundry is going to have an incredible impact on the health and well-being of our youth,” campaign chair Judy Lloyd said. “Families or businesses wishing to support that vision have the opportunity to purchase a room for anywhere from $10,000 to $100,000. And I should point out that any gifts of more than $5,000 will be recognized on the donor wall.”