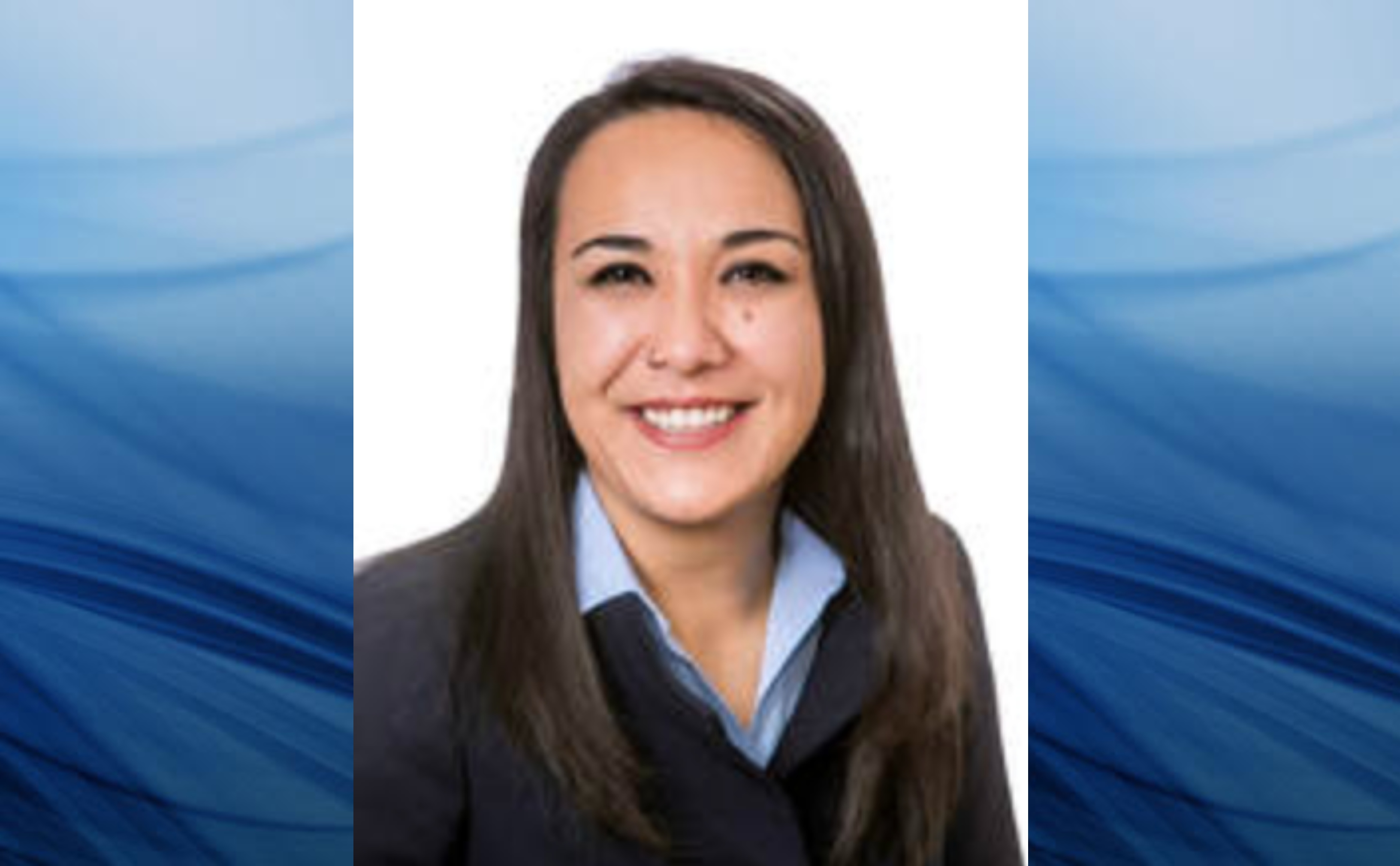 Kamloops Chamber of Commerce has found its new executive director.

Acacia Pangilinan, who was previously the chamber’s programs and events manager, has been appointed to the position by the board of directors and started in her new role on Monday.

Pangilinan previously worked in Member of Parliament Cathy McLeod’s office, and she was also a student president of Enactus Thompson Rivers. In 2015 she was recognized as Enactus Canada’s HSBC Woman Leader of Tomorrow.

“Acacia has demonstrated a strong passion and clear vision for the chamber since she started working here,” Chamber president Joshua Knaak said in a press release. “She demonstrated her ability to grow and learn in her time as interim director. We are excited to work with Acacia and our business community in the coming years.”

She has also served on the Kamloops Community YMCA-YWCA and TELUS Thompson Okanagan Community boards of directors. She is the current chair of the business advisory board for Enactus Thompson Rivers University.

The Kamloops chamber hired John Perks to replace Deb McLellend as its executive director in March but reversed its decision three days later over controversial Facebook posts he made. Pangilinan had been serving as the organization’s interim executive director.