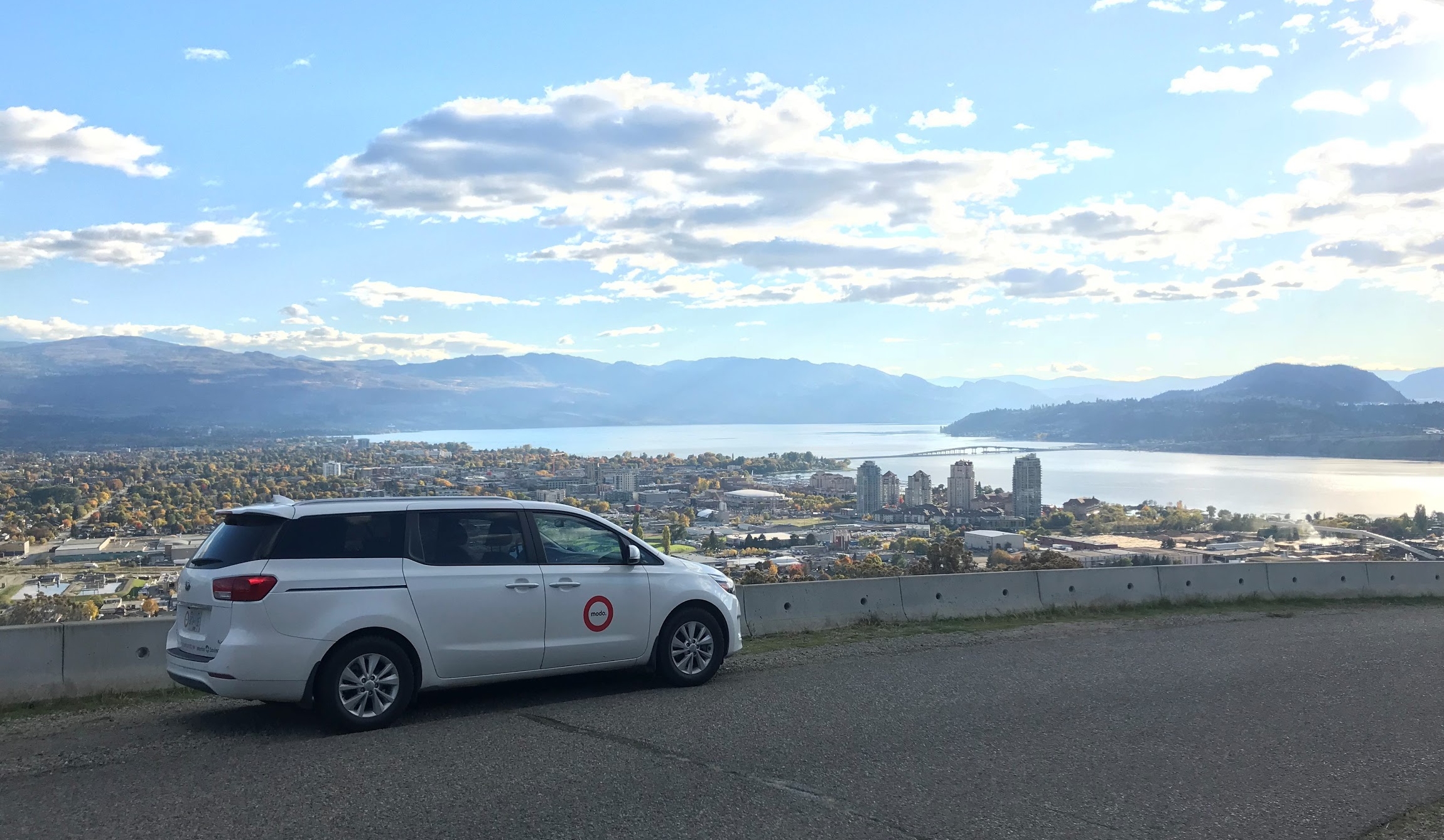 When Andrew Greer moved in with his girlfriend, who is now his wife, they suddenly possessed two cars but had the need for only one.

Sure, there were going to be days when they needed two vehicles, but the second car was probably going to sit idly in the driveway of their Kelowna home 95 per cent of the time.

So they sold one of the cars and then found the simple, easy and affordable solution for those times when they both needed to hit the road: Modo. 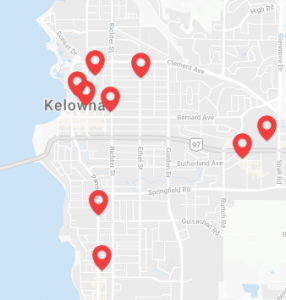 The car-share co-operative, which started in the Lower Mainland in 1997, is now in the Okanagan after it amalgamated with OGO, and Greer said he and his wife are saving thousands—yes, thousands—of dollars every year on their transportation budget thanks to Modo.

“Unquestionably we’re saving a hundred dollars a month on insurance because we don’t have to insure a second car,” Greer says. “Then you add maintenance and soaring gas prices on top of that.”

Saving money is one reason car sharing is becoming more popular, but it’s not the only one. Environment friendliness is another key factor. Using Modo’s round-trip car-share service reduces greenhouse gas emissions by 30 to 50 per cent. And for each Modo vehicle added to the community, 13 privately owned ones are removed, reducing traffic and congestion.

Another often overlooked advantage of Modo is its ability to serve as a work vehicle. Greer can still walk or bike to work in downtown Kelowna and then quickly scoop up a Modo to drive to a meeting. The City of Kelowna put some of its vehicles into the Modo fleet, making it the biggest business user of the service in Kelowna, and other smaller businesses, like One Big Table, provide it for their employees.

“We both use Modo both for work and for home purposes,” Greer says. “We’ll often, on purpose, pick the electric car. They have a Nissan Leaf. If it’s a longer trip we’ll choose a hybrid, and we’ve also used the truck to take yard waste to the landfill.

“You just log in on the app or on the web and book a car. You can also phone if you want. You’ve got a key fob on your key chain. You just go up to the car, unlock it and drive away. And when you’re done you lock it up with the fob and your credit card gets billed afterwards.”

As Greer mentioned, there is a wide range of vehicle types in the Modo fleet. Everything from electric cars to cargo vans is available at the tap of your index finger, and you won’t come close to spending as much on transportation as you would if you owned a second car.

If you want to make Modo your second car, new members can use the promo code CASTANET50 to get $50 in free drive time at www.modo.coop.