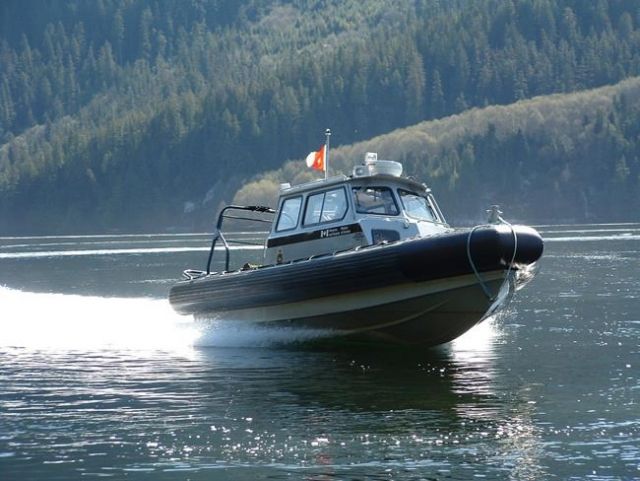 PRINCE RUPERT — Fisheries and Oceans Canada is conducting what it describes as a large-scale forensic audit of a fish processing facility near Prince Rupert.

A news release from the federal department says it’s following up reports of alleged illegal activity on the north coast that includes fish bartered or sold in exchange for the cost of processing or other services, such as financial loans.

Conservation and protection officers are urging the public to come forward with information.

The department says it expects the audit to expose potentially illegal acts but says it also needs to hear from anyone in the public who may have sent fish to the processing plant, which it does not identify in its statement.

Investigators are especially interested if portions of a customer’s catch were not returned, or if another species was returned in place of the original fish.

The release says fines for illegal bartering or sales of fish under the Fisheries Act can be significant for a first offence.

At the time, Fisheries officials said they suspected the crabs were caught in the Prince Rupert area and were likely linked to allegedly illegal fish sales on the north coast.