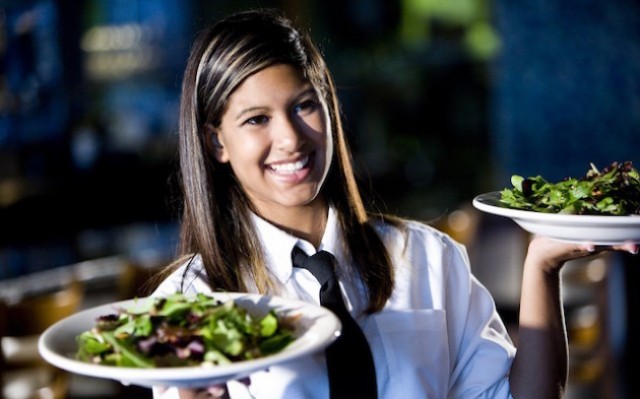 Employees across the province and Retail Action Network are celebrating a change in the B.C. Employment Standards Act.

The province announced Monday that a worker’s gratuities will be protected under the revamped act, unlike before when it was alleged owners or managers took a percentage of a restaurant’s tip pool.

“It’s just commonly understood that an employer, or the management, will take your tips,” Victoria server Pamela Charron said in a press release. “It’s industry standard that a percentage of your tips will just disappear. There is no transparency as to where the tip pool goes and what the breakdown is.

“Tips are a significant source of income. It’s how I pay rent. It’s ludicrous that there were no protections under the Employment Standards Act.”

The Retail Action Network would like to see the legislation go even further, however, as it says the act still has a grey area that could allow employers to take a portion of the tip pool.