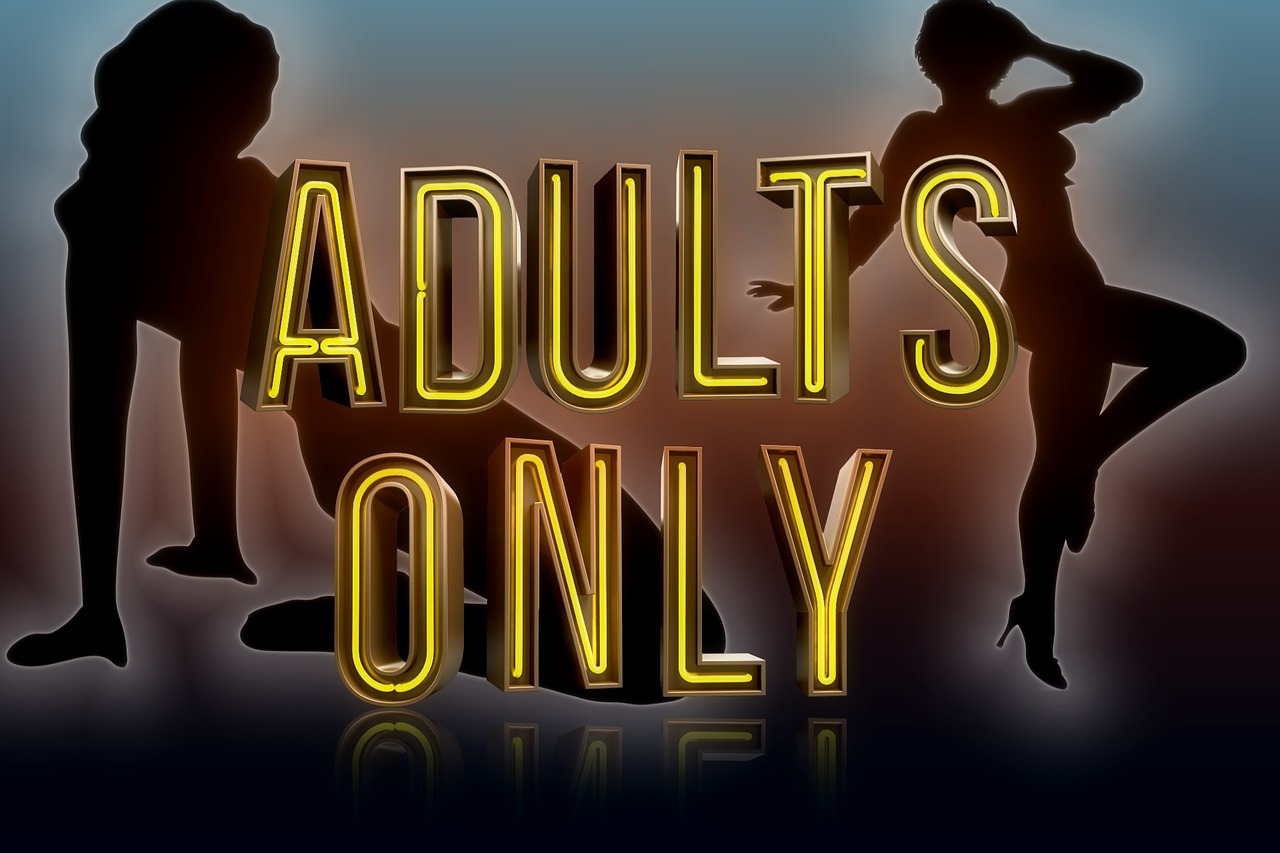 Paulina Austin says there are plenty of swingers in the Okanagan.

She just wants them to emerge from the shadows so the lifestyle can flourish.

“The market is there,” Austin said. “I have lovers and I have haters, but less haters than lovers.”

Austin is the creator of The Playhouse, a yet-to-be-established swingers club she hopes to operate one day in the Central Okanagan. She advertised on Okanagan Edge last spring, conducting a poll to gauge interest in the activity, and she found there are plenty of people who are looking to spice up their sex lives.

“I would say 75 per cent or more were for the club,” Austin said. “They said, ‘Finally. I hope you can get this going.’ Of course, 25 per cent said it’s going to destroy marriages.’ Well, then don’t go. If you don’t want to go, then don’t go. It’s like me. I don’t like hockey, but I don’t complain about it.”

Austin was hoping to find investors for The Playhouse through last year’s advertising blitz, but nothing came to fruition. So instead of waiting any longer, Austin is going to host her first pop-up swingers party on Friday, May 3, at an undisclosed location and continue hosting them until she can get The Playhouse off the ground.

“While waiting for the club, people were saying, ‘Why can’t we start with pop-up parties?’ And I agree, and that’s what I’m going to do now,” Austin said.

Swingers parties are common in the Central Okanagan, according to Austin, but they are mostly a well-kept secret. Austin wants to bring the lifestyle more into the open, which is why she is advertising her pop-up party plans.

“I would like to provoke a little bit to get it out and to get the underground up,” she said.

Austin noted new swingers can ease their way into things and will feel no pressure at the pop-up party. In fact, there are private rooms for couples to enjoy and an area where sex will not be permitted.

“There is a private room if you are shy,” Austin said. “You can just go into that private room. I want to host the parties because I was looking for a place where you can have sex instead of at home. A place somewhere different. Something to cheer yourself up with your partner or whatever. At home you have your children. They’re always knocking on the door. Or the neighbours complain.

“Go out for an evening and enjoy your romantic relationship you have with your partner. Everything is allowed, but nothing has to happen. It’s very open.”

Only couples are allowed to attend, and the party on May 3 will be capped at 25 duos. Condoms will be provided, and all participants must sign waivers and pay a $30 entry fee. Wild Kingdom has also donated a door prize to be given away to someone in attendance.

Anyone interested in attending the pop-up party or would like to know more about the swingers lifestyle should send an e-mail to Austin at [email protected] or visit The Playhouse’s Facebook page.