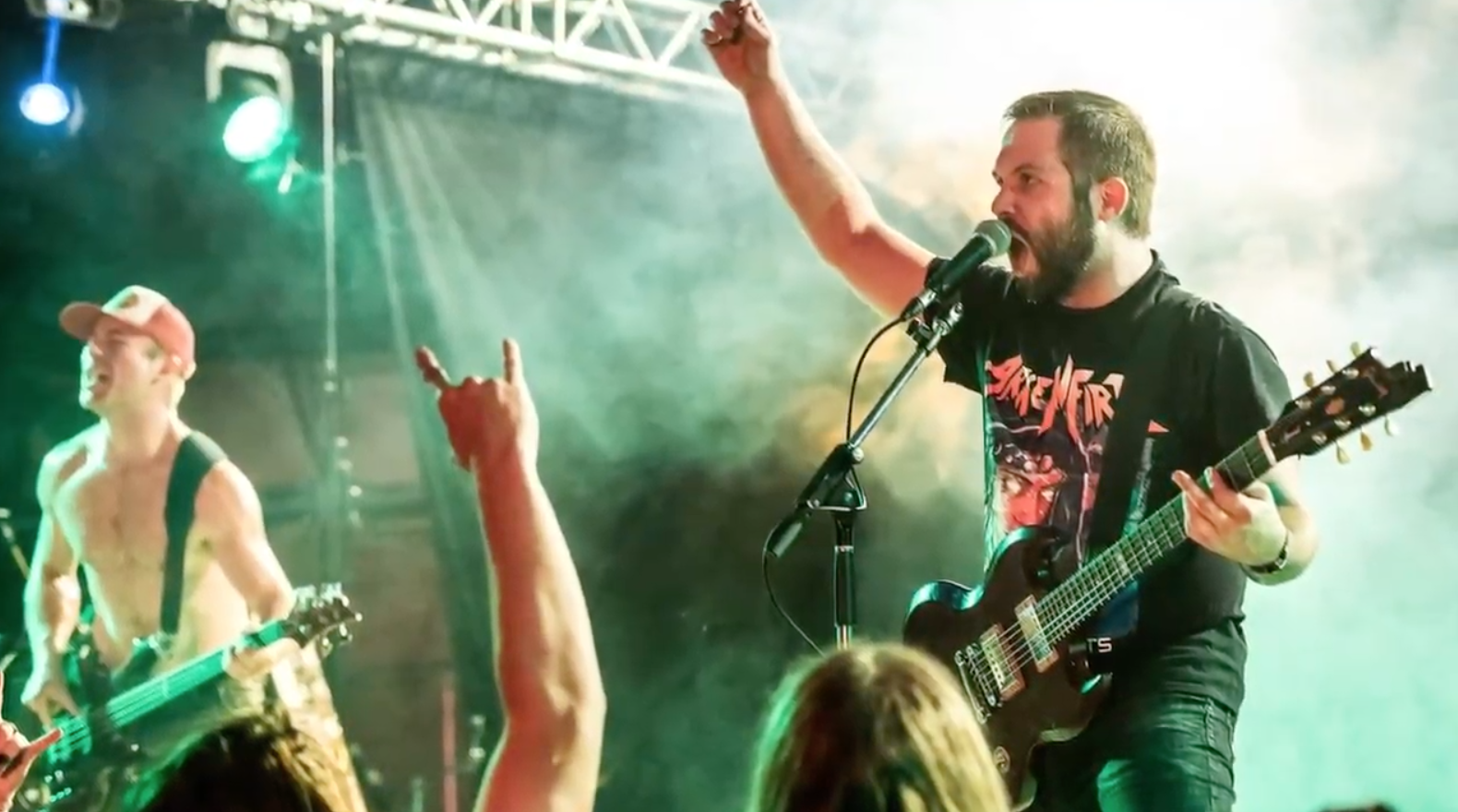 More than 30 bands have been signed to perform at the 11th annual Armstrong Metal Fest this July.

Origin will headline the event, which will take place July 12 and 13 at the Hassen Arena in Armstrong. L.A.’s Nekrogoblikon, Paris’ Betraying the Martyrs and Entheos out of Santa Cruz, Calif., are just a few of the bands who will have the masses banging their heads in the mosh pit. Also slated to hit the stage is Centuries of Decay, the Toronto band that won the 2018 Wacken Metal Battle Canada crown.

“I’m super excited about our lineup this year,” West Metal Entertainment president and AMF co-founder Bretton Melanson said in a press release. “We’ve got some of my drumming heroes in Origin and Entheos, the super fun Nekrogoblikon, our first opportunity to have some bands from overseas in Betraying The Martyrs and Within Destruction, a few of our brothers from the states, and so many killer bands from around Western Canada.

“Our original dream of bringing the European metalfest feel to Canada is really taking shape, and I’m so grateful to still be a part of this.”

Tickets are $135, and they include access to the festival grounds, thrash wrestling, camping area and arena. Free camping is included with a ticket.