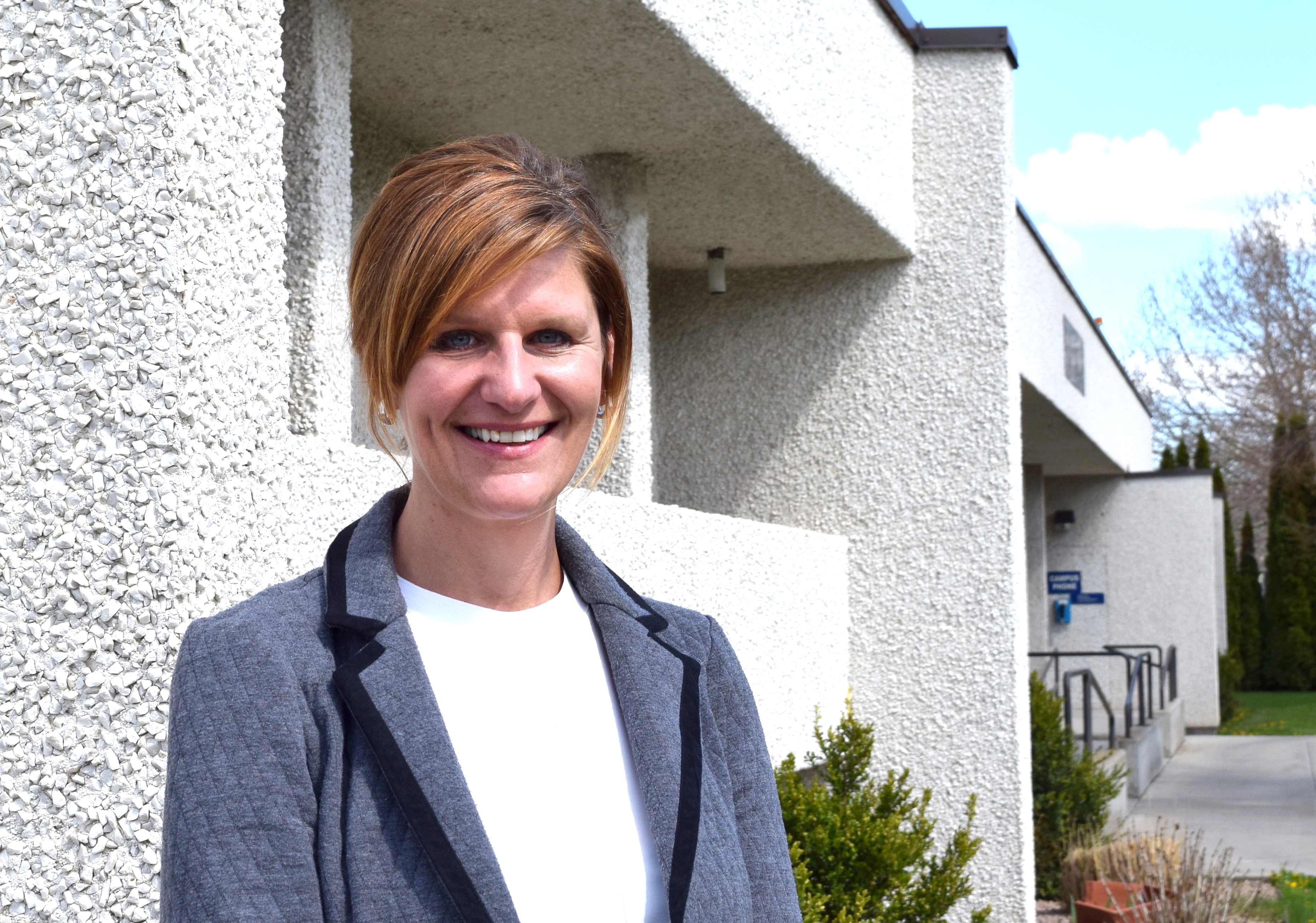 Helen Jackman is moving from the United Way to Okanagan College.

“The college has a great reputation in terms of its service to the region, and I know that a major reason is the community support it has attracted to help build campuses, programs and student supports,” Jackman said in a press release. “I’m excited to be stepping into the fundraising role at this juncture as the college continues to grow.

“I’ve looked carefully at where I wanted to take my next career step. It had to be somewhere that I could devote myself to long-term and something that would allow me to contribute to building the region I’m calling home. Okanagan College offered that opportunity.”

Jackman moved to the Okanagan from the United Kingdom in 2017. Her last job in England was as CEO of the Macular Society, a medical research charity. Jackman recently joined the board of the Journey Home Society.

United Way Southern Interior BC will begin its search for Jackman’s replacement immediately.