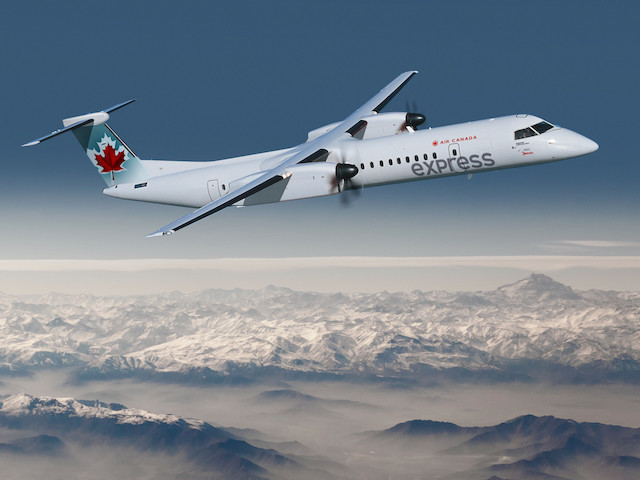 The results are in. The residents of Penticton do not like Air Canada’s new schedule at the Penticton airport.

The City of Penticton has released the results of a survey it launched after Air Canada announced it would be cutting its early-morning and late-night flights in and out of the community in favour of larger planes. The changes are slated to come into place on May 1.

The municipality says it received 2,614 responses from people across the Okanagan and 1,581 from Penticton.

“This is clearly a very important issue not only to Penticton’s business community and residents but to the entire region,” director of development services Anthony Haddad said. “We had hoped to get 2,000 and are very pleased with the amount and quality of the feedback we have received. Many of the respondents took the time to provide specific detail on the impact these changes will have. We believe it makes a strong case for the early-morning flight to Vancouver and the late-night return.”

Respondents of the survey welcomed the introduction of the larger Q400 aircraft for its ability to operate more reliably in low cloud, but 71 per cent said the current schedule fits their needs.

“The Penticton Airport has a stable customer base,” a city news release said. “More than half of participants travel four to six times per year or more and have maintained their travel pattern for more than five years.”

More than 80 per cent of survey participants describe the 6 a.m. departure to Vancouver and 10:50 p.m. arrival as fairly or very important to their travel needs.

That goes for the 6 a.m. flight in particular, with 93 per cent of business travellers saying its important and more than one-in-three travellers saying they will reduce travel through the Penticton airport if the changes stay in place.

“The results affirm the importance of the current schedule to the leisure traveller who needs to make connections but also the business traveller who is trying to get a full day or two of meetings in Vancouver,” Haddad said.

The results of the survey will be shared with Air Canada in the coming weeks.