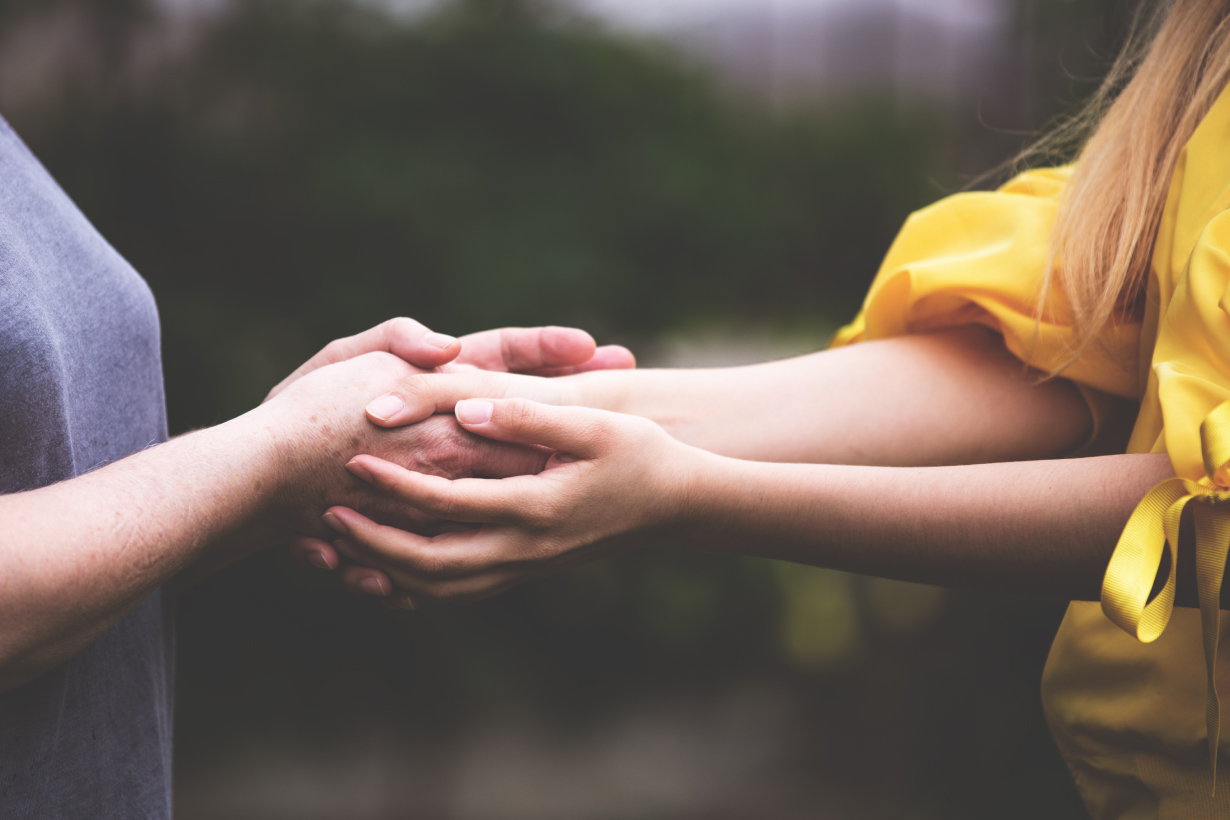 Adelia O’Toole has heard some heartbreaking stories in her role as a Family Banking Relationship Manager for Prospera Credit Union. At times equal part therapist and financial advisor, she helps Prospera members deal with the financial ramifications of a relationship breakup while being a shoulder on which to cry.

O’Toole has dealt with some tough situations. A man who worked in Fort McMurray came home to the Okanagan to find his wife’s wedding ring on the kitchen table. A 59-year-old woman, who had never worked and thought she was living the good life with her husband, came home to find a foreclosure notice on their lakefront home. Another woman with two young children and on maternity leave told O’Toole her husband had just left her for his colleague.

The question at that point is: Now what? This is when O’Toole springs into action to help make a difficult situation a little less worrisome.

“I let them talk and I empathize with them, but I am also there to help them get back on track financially,” O’Toole says. “First, we tackle the administrative work that can’t be avoided. Some of the items on this list they’ll do right away, some of it gets done later in the process. Then I recommend that they see a financial planner and a lawyer.”

O’Toole recommends getting a separation agreement in place right away and then dealing with existing accounts that are joint between partners. Setting up your own account is imperative.

“Any joint account that you have … one or the other of you can clean it out, and it’s legal,” O’Toole says. “No matter how amicable the separation starts, I’ve seen this happen many times.”

There are many other financial aspects of a relationship that many people don’t consider right off the bat, like tracking children’s expenses until a divorce is final, updating personal licences and changing your tax status. O’Toole keeps these in mind and helps members rebuild their credit, which is difficult if everything was in their spouse’s name during their relationship.

O’Toole gives her members access that most financial institutions wouldn’t normally allow. They get her cell phone number so they can text her at any time, and she will routinely return e-mails outside of regular business hours. She will also take members out for coffee to talk instead of doing it in the office.

“Banking is very personal,” O’Toole says. “It’s very emotional, because money is emotional. We can’t do anything without money, and this makes it more important work with someone you trust. I help remove some of the negative emotions that come with the financial aspects of a breakup by being available when my members need me.”

O’Toole believes more people will have to see her and other family banking relationship managers as the years advance.

“We’re all living longer,” she says. “I’m noticing that because 60 is the new 40, people are making life-changing decisions in their 60s because they still have many years to live. While these situations are heartbreaking, getting back on track financially doesn’t have to be, and that’s what I’m here for.”