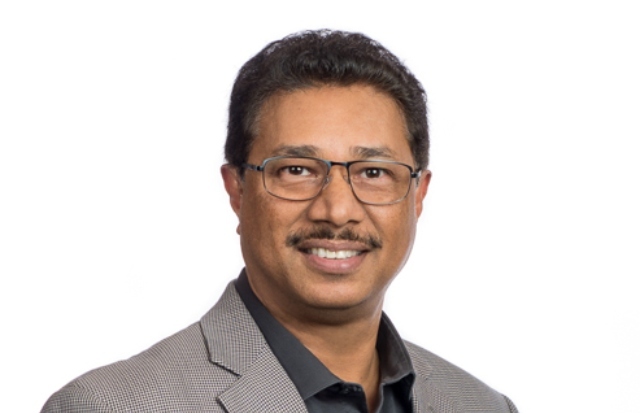 Raghwa Gopal has yet another gig to keep him busy.

M Square Media added Gopal, the former head of Kelowna’s Accelerate Okanagan, to its international advisory board. One other board member is from Canada, while the other three hail from Australia, Finland and the United Kingdom.

Gopal recently left Accelerate Okanagan to become the president and CEO of Innovate BC, which is based in Vancouver.

“The addition of Raghwa to the international advisory board will complement the expertise of our newly appointed board and will contribute to superlative growth of MSM, and I am very excited about it,” M Square Media founder and CEO Sanjay Laul said in a press release.