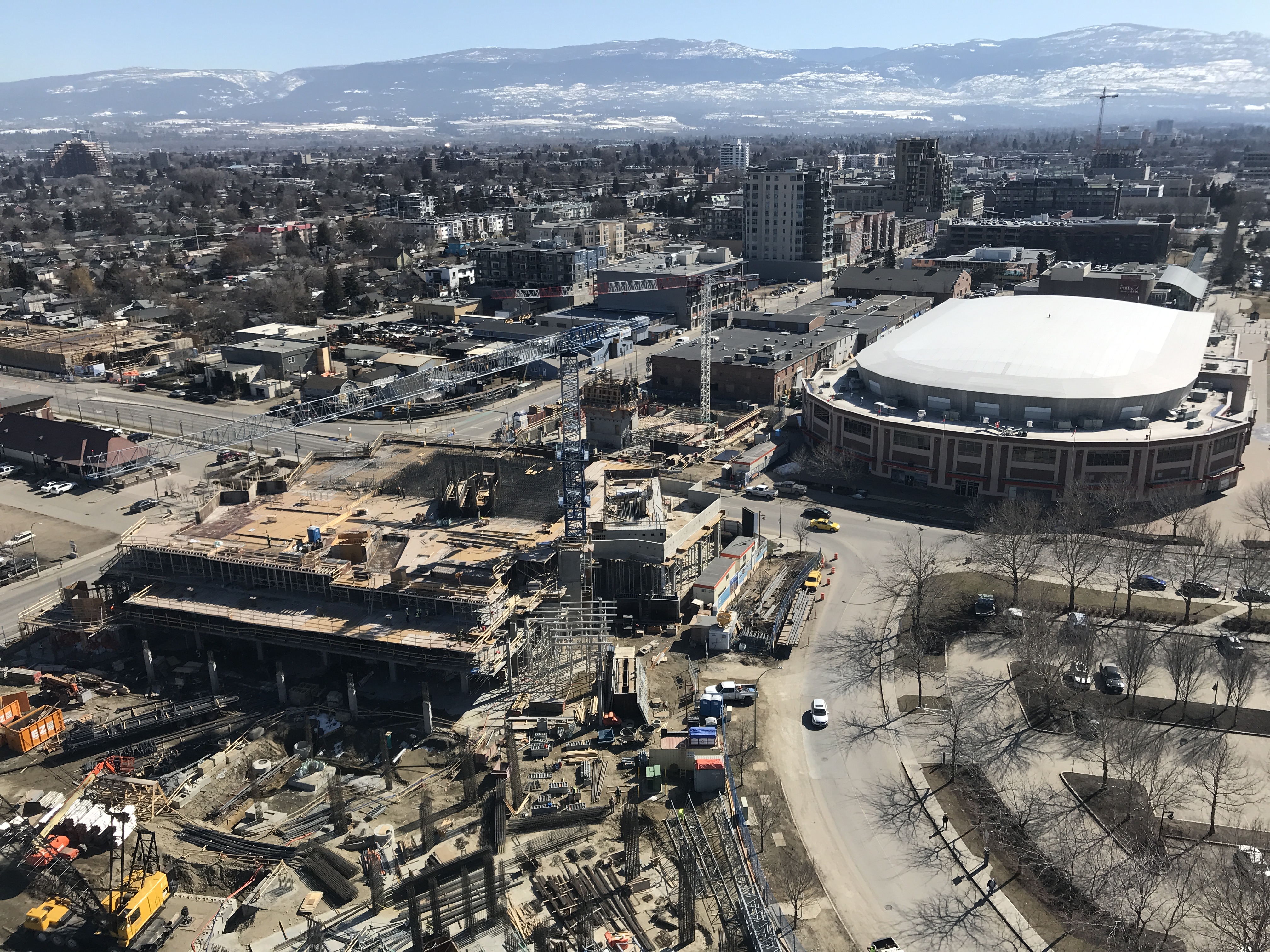 The ONE Water Street development is about to get even busier than it already is.

The downtown Kelowna project will have a second crane erected on the site Thursday for construction of the 29-storey west tower. The 36-storey east tower already has a crane on its site, and it was raised on Saturday as the building’s floors start to climb.

“It’s definitely a first for Kelowna,” Kerkhoff Construction president and CEO  Leonard Kerkhoff said in a press release. “No construction site in Kelowna has ever had two cranes working at the same time, on the same site, building the same project. It’s going to be a busy site—one to watch as the towers slowly start to take shape.

“We’re on schedule and will soon begin building both the east and west towers nearly simultaneously with both cranes in operation.”

More than 85 per cent of the ONE Water Street homes have already been sold. The east tower is expected to be ready by fall 2021 and the west tower in the spring of 2022.

“Originally, construction of the west tower was to come well after the start of work the initial east tower, but that changed when we saw how much pent-up demand there was for the West Tower,” North American Development Group managing partner Henry Bereznicki said. “The west tower schedule was moved up almost a year and is almost nipping at the heels of the east tower’s construction schedule.” 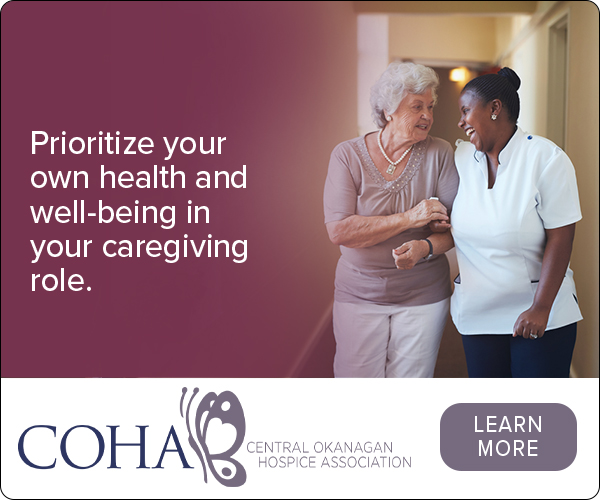