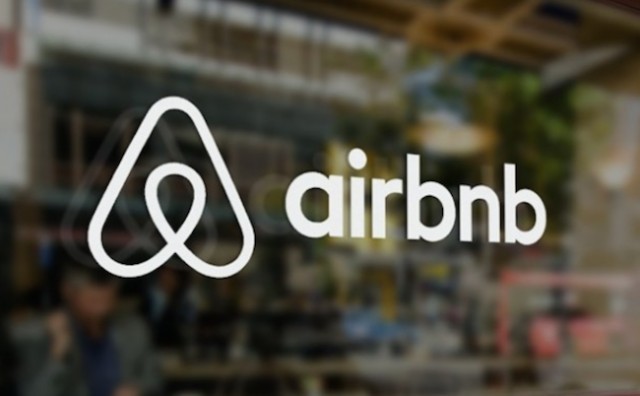 Vancouver has seen an “incredibly high” number of property owners getting business licences for short-term rentals but there remain a number of people who are refusing to follow the rules, says the city’s chief licence inspector.

The city brought in rules last September that require people who list rentals on vacation websites such as Airbnb and VRBO to obtain a business licence. At the time, there were some 6,600 illegal listings, Kathryn Holm said Thursday.

Holm said the number of active listings has dropped to 4,720 and some 2,628 business licences have been issued, which she described as better compliance than other cities around the world that have tried to regulate short-term rentals.

“That has been a very promising outcome of our program thus far, to see how many operators in Vancouver are willing and able to comply with our bylaws,” she said.

“What has been continually not necessarily surprising, but interesting, is there are a number of consistently egregious operators that continue to persist to operate despite our legal efforts. We are continuing to focus on those operators and escalate our enforcement action.”

As of March 6, the city had opened more than 2,000 case files and taken enforcement action against 820 suspected unauthorized short-term rentals. Enforcement action can include issuing tickets, injunctions, legal orders and prosecutions.

Three cases have gone through the courts so far. A commercial operator with 35 short-term rental listings at two properties was fined $20,000 for one property and a trial date is set for the second one. Two other operators pleaded guilty to violations and each was fined $2,500 in provincial court.

The city has issued 274 tickets. The fine for each offence is $1,000, but it can drop to $500 if an operator pays within 10 days. Holm said she did not know how many tickets have been paid, but the city has collected $32,000 in fines, indicating penalties have been collected on between 32 and 64 tickets.

“Our goal really is compliance. That’s ultimately what we’re striving for. The ticket is one of many tools to get to compliance,” she said.

“It takes time to move forward with these legal actions in court, but … we are advancing cases through our court system,” she said.

Vancouver’s regulations mean operators must have a business licence, which costs $49 annually, and the licence number must be included in their listings. Operators can only advertise their main residence and must have permission from their landlord or condo board to list a property.

Jens von Bergmann, who founded the data analysis and visualization firm MountainMath and has been analyzing data from Airbnb, said it’s unclear why so many operators are still not complying with the rules.

But he said city legal departments typically try to collect enough evidence to be certain they can win in court.

He said his research indicates that some licence holders are not renting out their primary residences. For example, about 150 are listing more than one entire home in Vancouver on Airbnb, suggesting they are also advertising at least one secondary residence, he said.

It’s not known whether some of them are among the 820 being targeted by the city, but von Bergmann questioned why it has not revoked their licences.

“It’s just really bad optics for the city,” he said. “People, understandably, get quite upset about this. It’s like: ‘How come this person is still there?’ ”

Vancouver’s rules are aimed at freeing up housing for long-term renters in a tight market. The city’s regulations followed those of other jurisdictions including Portland, Ore., and Quebec. Toronto also introduced short-term rentals, but an appeal of the rules has been delayed until August so they are not in effect.

While Airbnb has sometimes clashed with cities, including New York, when they crack down on short-term rentals, Holm thanked the company for helping enforce Vancouver’s rules by removing listings that do not have a licence number.

Several operators have been found to operate 10 or more properties, she said.

“We are continuing to pursue them. We are not stopping.”