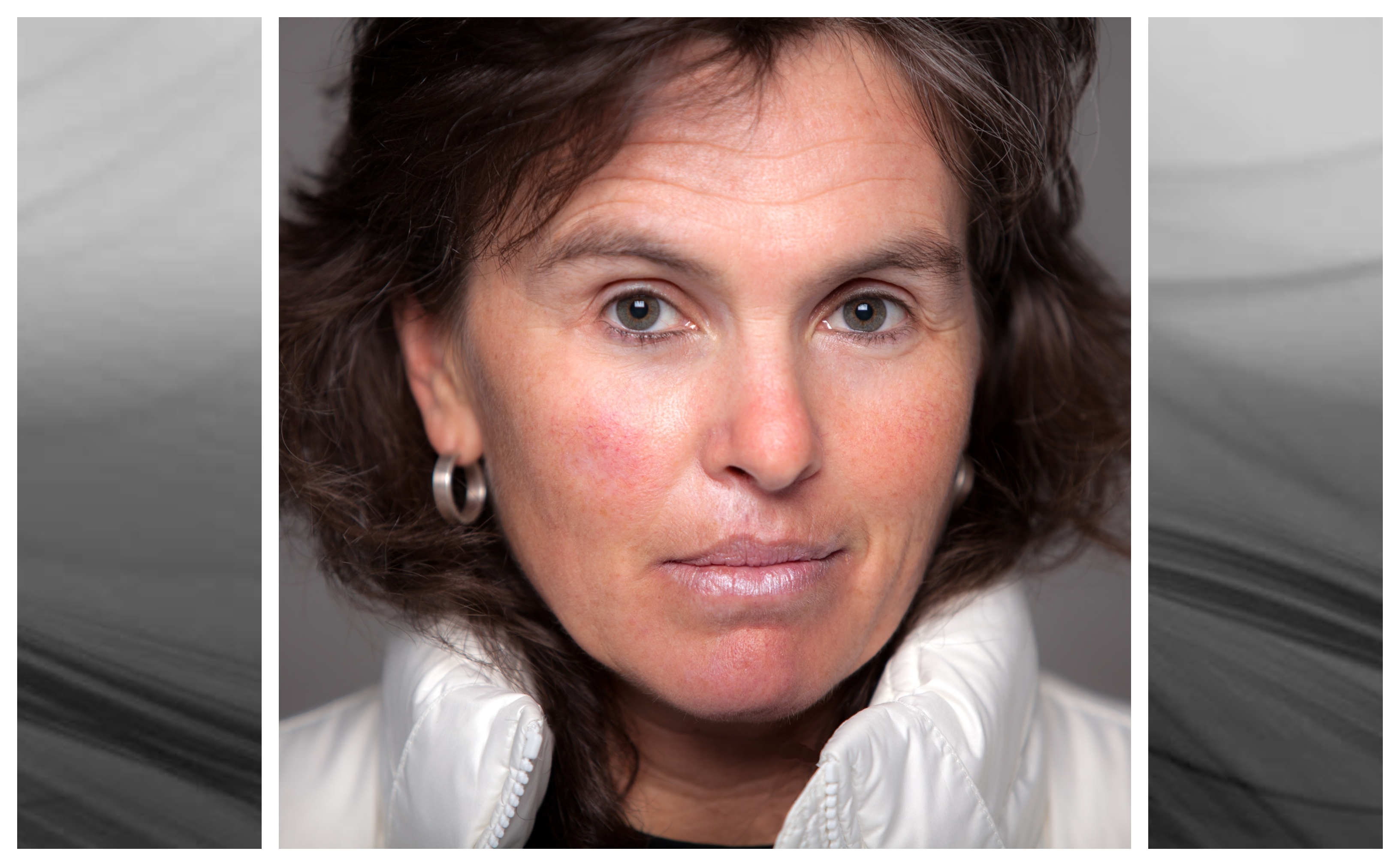 Leah Goldstein has packed quite a bit into her 50 years on this planet, including a stint in the Israeli army, a kickboxing career, becoming a motivational speaker and publishing her autobiography.

And she is nowhere near finished.

The Vernon resident is the latest person to crack the Top 40 Over 40 list, presented by the Kelowna Chamber of Commerce and BDO Canada.

“It’s an honour, obviously,” Goldstein says. “I didn’t expect this, so it’s quite a privilege.”

The top 40 lists are often full of people who star in the business world, and Goldstein is no slouch in that department, but it’s her physical acumen that makes her unique among this year’s top 40 over 40. It is also why she plans to cycle across the U.S. later this year in one of that sport’s most gruelling events.

The Race Across America (RAAM) starts June 11 in Oceanside, Calif., and concludes in Annapolis, Md., less than two weeks later. Competitors, of which there is usually only a handful, have 12 days to complete the race.

The clock never stops ticking during the race, so the competitors have to decide how long they can afford to rest. The last time Goldstein did the race was in 2011, and she was on a record pace until a neck injury slowed her down. Her goal is to break the women’s overall record this time around.

“There’s three elements I have that are crucial,” Goldstein says. “One, it’s my ability to completely ignore pain. Two, my ability to push myself beyond my limits. And three is my ability to stay awake with very, very minimal sleep.

Training for RAAM is a full-time job in the year leading up to it, and she said the final cost, which includes paying her nine-member race team, ends up being approximately $50,000 when all is said and done.

Goldstein has made Vernon’s Venture Training, whose slogan is “Turning disabilities into abilities since 1955,” as her charity of choice for the race. She also volunteers with Community Futures North Okanagan, where she shares stories with the youth about her work in anti-terrorism and about her sports career. 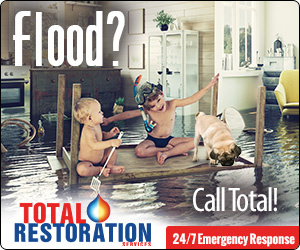