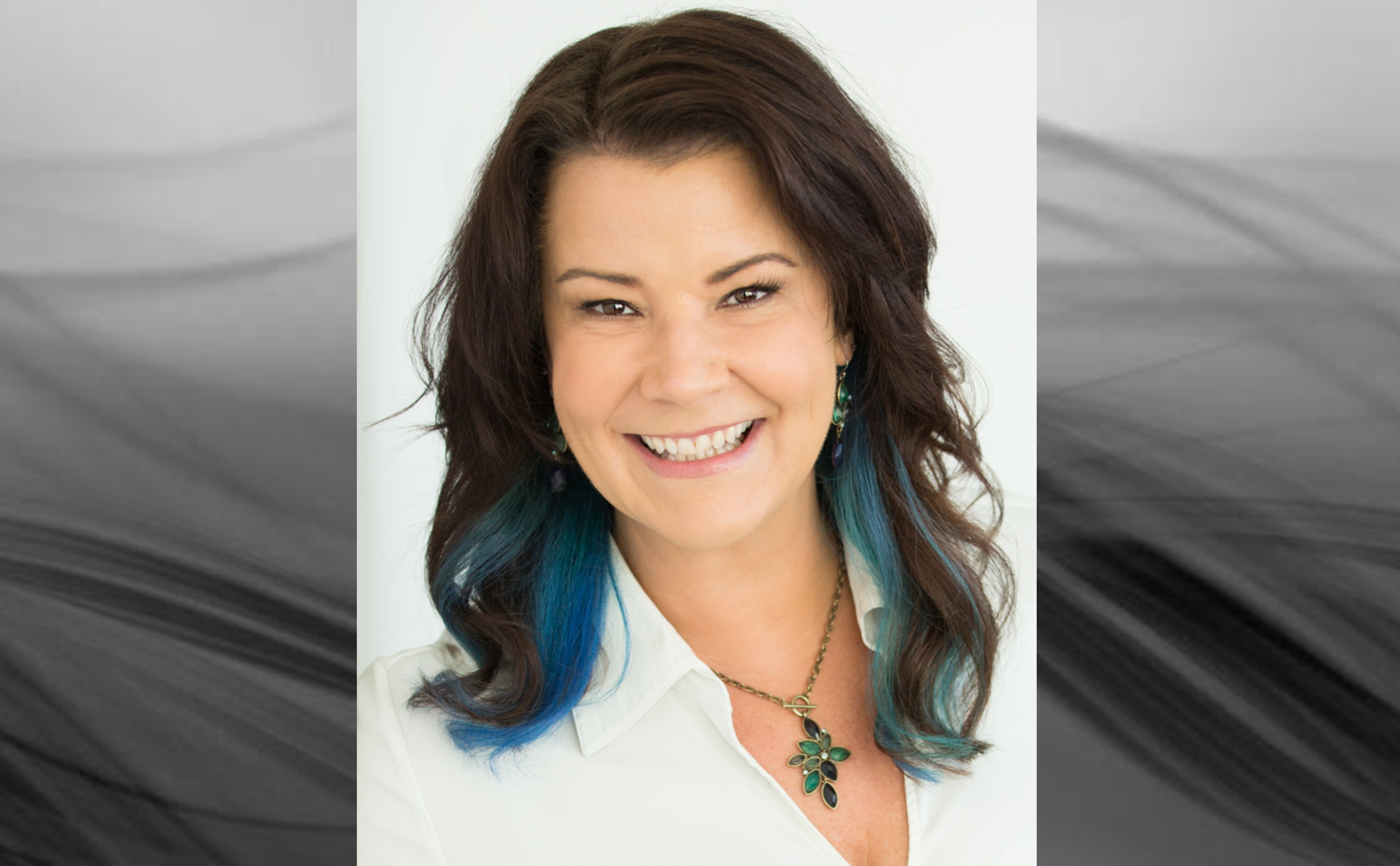 Sponsored by BDO, the “Top 40 Over 40” recognizes high-achieving professionals in our community and showcases their accomplishments. This marks the fifth year the chamber has conducted a “Top 40” showcase.

Honourees will be featured weekly on Okanagan Edge, and nominations will be accepted on the chamber’s website until March 31.

This week we recognize the first honouree of the season, Heather Sharpe, the owner of Sherpa Group Events Inc.

Heather Sharpe started in theatre and then dabbled in the marketing and financial industries.

Little did she know she was setting herself up for a successful run in a career that essentially wasn’t an option three decades ago.

Sharpe is an event planner extraordinaire who runs her own business, plans massive public events and is the first honouree of this year’s Top 40 Over 40 list, presented by the Kelowna Chamber of Commerce and BDO Canada.

Many know exactly where they’re going and where they want to end up when they get out of high school, but Sharpe’s career path evolved as it went along.

“I had the skills for all that kind of logistical and strategic aspects of managing spreadsheets and budgets and timelines and things like that,” Sharpe says. “When I put that together with my creative and theatrical side, I kind of created a job that didn’t exist 30 years ago when I started. Event planning was something that was done off the side of people’s desks, and they considered it party planning. Like, anybody could do it.”

Sharpe now owns and operates Sherpa Group Events Inc., a Central Okanagan-based event planning firm that does projects all over B.C., parts of Canada and even in other countries. She twice produced the Honda Celebration of Light, which is the largest public event in B.C., as well as Canada’s largest New Year’s Eve event in Vancouver in 2015.

“There isn’t much I haven’t done in the events world, from the smallest to the largest,” Sharpe says. “Festivals for hundreds of thousands of people to intimate dinners for a hundred and everything in between.

Sharpe was born in Vancouver, raised in Penticton and started her career in the Lower Mainland before moving back to the Okanagan two years ago.

“The aspect of events as a profession and as a real legitimate skill set grew as I grew in experience,” she says. “So it’s been an amazing journey and a lot of it very hard work, but I love what I do. I have a passion for it. I’m happy to be sharing that passion now more than ever.”

Sharpe gives back to hopeful event planners by teaching two or three classes each term at Kelowna’s Centre for Arts and Technology. She is especially passionate about female entrepreneurs and volunteers her spare time with the Okanagan Chapter of eWomenNetwork, of which she is the founding director, Kelowna Women in Business, Vernon Women in Business and the West K Women of Influence. She is also a member of the Kelowna chamber.

It’s all part of making a connection, Sharpe says, which will remain important for people even as technology makes life easier to accomplish from your couch.

“People still crave and need to connect either on a social level or on a business level,” she says. “As the saying goes, meetings mean business. It’s relationships, and a lot of that is still difficult over technology.”