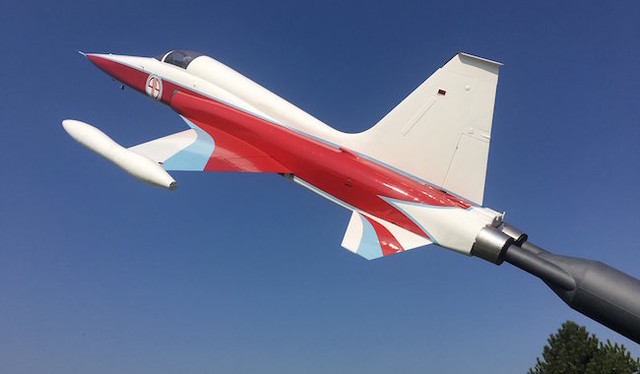 Kamloops Airport had its busiest year ever in 2018.

A total of 351,631 travellers passed through the airport last year, up 10.6 per cent from 2017, says YKA managing director Heather McCarley.

“December 2018 was the best month on record for the Kamloops Airport with 35,132 passengers, and October through December marked the highest quarter ever,” McCarley said in a press release.

“We anticipate continued growth in 2019, and look forward to the return of Air Canada Rouge direct seasonal service to Toronto in June.”