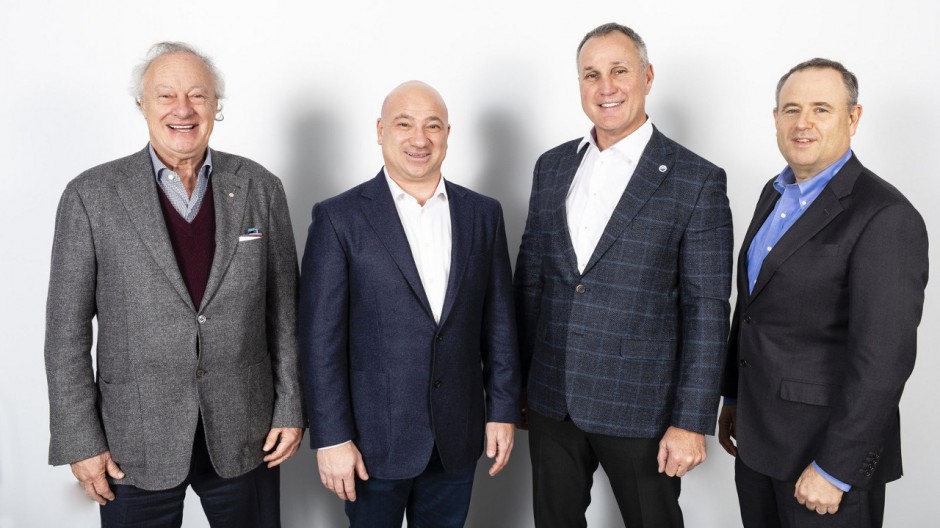 A newly incorporated Toronto waste collection company has won the right to do curbside pickup in Kelowna and in the rest of the Central Okanagan for the next decade.

Environmental 360 Solutions Inc. was selected last month by the City of Kelowna, which conducted the request for proposals on behalf of the entire region. Kelowna’s OK Environmental Waste Systems currently does the waste collection in the region, but its contract will expire on April 30.

Environmental 360 Solutions is a new company whose stakeholders include former Edmonton Oilers star defenceman Paul Coffey, but it is led by waste management veteran Danny Ardellini. The company currently does waste pickup in Ontario and in Alberta, and it has big plans for Kelowna.

“They’re expanding, and we’re very interested in having what they kind of termed as a flagship operation in British Columbia,” City of Kelowna purchasing manager Darren Tompkins said Monday. “So they were very eager to compete for our business and put forward, as it turned out with the evaluation, the most favourable offer to all of us. We’re very pleased and happy to have them been successful.”

The new contract, which will cost approximately $50 million over the 10-year term, covers Kelowna, West Kelowna, Peachland, Lake Country and the Regional District of Central Okanagan. Kelowna will be paying approximately $32 million of that total since it is the largest of the five stakeholders. The deal also allows for Westbank First Nation to be covered if it so chooses.

The Environmental 360 Solutions contract doesn’t start until Oct. 1, which means, at the moment, there is a five-month gap between contracts. Tompkins admitted the request for proposals process started too late but is confident an agreement will be reached and service will not be interrupted.

“We’re currently negotiating with all parties that are involved … how those services will be continued until that new contract date,” Tompkins said.

Environmental 360 Solutions will use compressed natural gas for its truck fleet, and Tompkins said that environmental friendliness will also pass savings on to local residents. The city also negotiated to have Environmental 360 collect yard waste for 10 months of the year instead of the nine required under the current contract.

“We have no hestitations that services will be uninterrupted and that the transition will be seamless,” Tompkins said. “There’s ongoing discussions between the incoming and the outgoing, and we’re thinking there’s going to be something arranged there that will make this very seamless. Customers probably will not notice anything.”

As for those who would have liked to see a local company in charge of curbside collection, Tompkins said there was nothing the city could do.

“Trade agreements, once they’re above a certain dollar threshold, actually don’t allow us to make a local preference in the competitive process,” Tompkins said.

“That was what the current company did back in 2009. They were most successful in their bid that time, and they happened to be a local. This time it didn’t work out that way.” 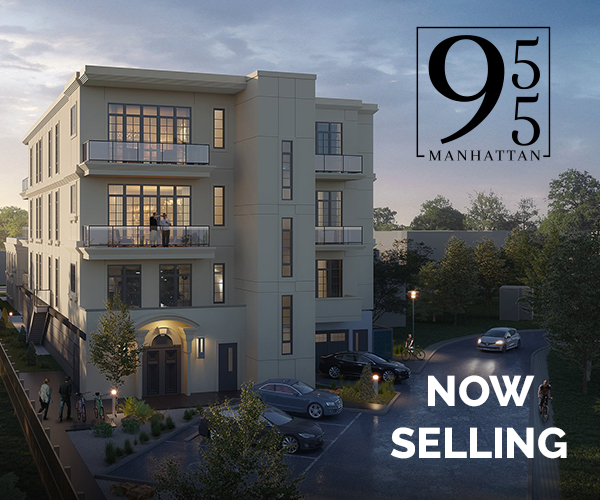 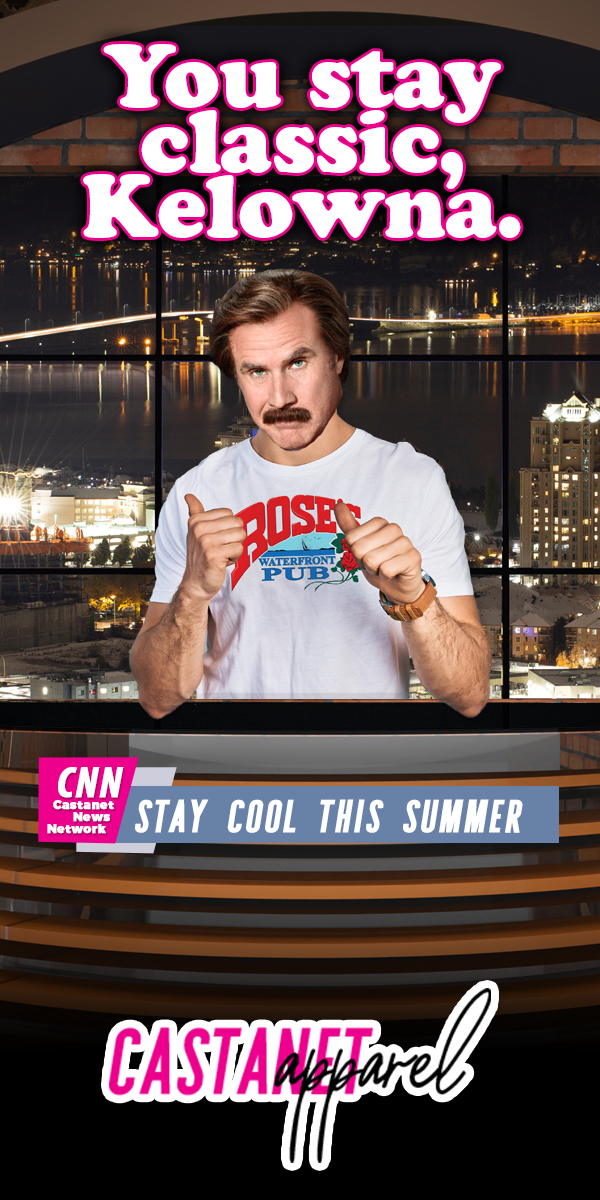