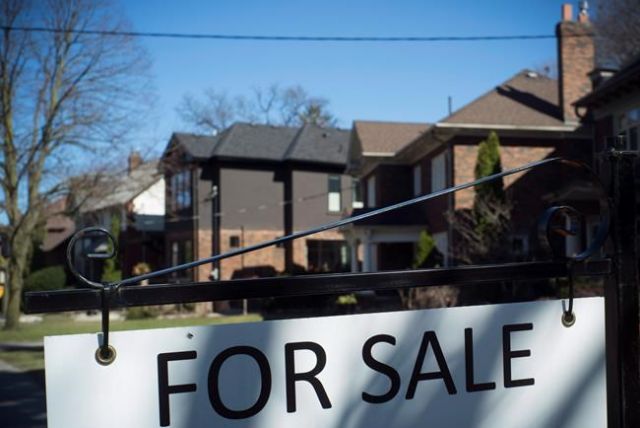 The drop was part of an overall decline, according to numbers released Tuesday by the Okanagan Mainline Real Estate Board.

OMREB, which covers the area from Revelstoke to Peachland, reported a 28 per cent decline in sales from the previous month and a 24 per cent drop when compared to November 2017.

OMREB president Marv Beer believes if the government doesn’t stop meddling in the market with the speculation tax, interest rates hikes and the stress test, people are going to start losing their jobs and their homes.

“While one might anticipate that a sharp shift towards a strong buyers’ market might be positive, the reality is that the B.C. economy is so tied to real estate values that these conditions could result in job losses, mortgage foreclosures, and the like,” Beer said in a press release.

“It’s never ideal when markets take steep shifts in either direction and government can do a lot to lessen the peaks and valleys, including a focus on not just dampening demand, but also fostering development of housing that reflects the needs and wants of those wishing to buy.”