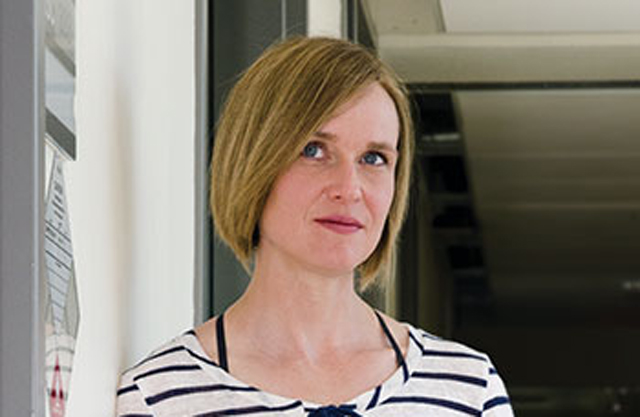 After an in-depth study, a UBC Okanagan researcher says almost every aspect of two top science journals continue to under-represent women — from published articles to photos, feature profiles and even advertisements.

Associate Professor Miranda Hart, who teaches biology in the Irving K Barber School of Arts and Sciences, is an avid reader of two science publications—Nature and Science. Whether it’s unintended or not, Hart says there is a definite discrepancy in the representation of men over women in these two leading journals.

The idea first occurred to her while flipping through issues of these journals at home.“Publications like Science and Nature are a window into scientific culture,” says Hart. “These journals reflect what scientific role models look like, including gender stereotypes.”

“I became so tired of seeing page after page after page of men,” she says. “There were profiles of men, men doing science and men recruiting men to science. It was so disappointing and I was starting to get sick of reading them.”

Hart realized it would be easy to do a comparative study and actually count how many articles, images and advertisements included men or women. And what those images portray.

For her study, Hart and undergrad researcher Becky Loverock looked at three months of issues of Science andNature to see if women and men were truly represented differently in terms of authorship and images. Her study confirmed her belief about gender bias in both journals, with women accounting for less than 15 per cent of all corresponding authors published during that three-month period. More surprisingly, notes Hart, women were grossly underrepresented in photographs, advertisements and stock photographs.

“I thought ‘is it just me?’ But when we looked back through three months of issues and started quantifying the numbers of pictures, articles and profiles, it became very clear,” Hart says. “Despite societal awareness, gender bias persists. These magazines are perpetrating a role model that is predominantly, and sometimes exclusively, male.”

“Elite journals such as Science and Nature carry significant weight in their ability to influence the scientific culture. They reflect who is doing science, and what scientists look like,” says Hart. “Changing gender stereotypes requires exposure to counter stereotypes and these journals have an important role to play in this change.” 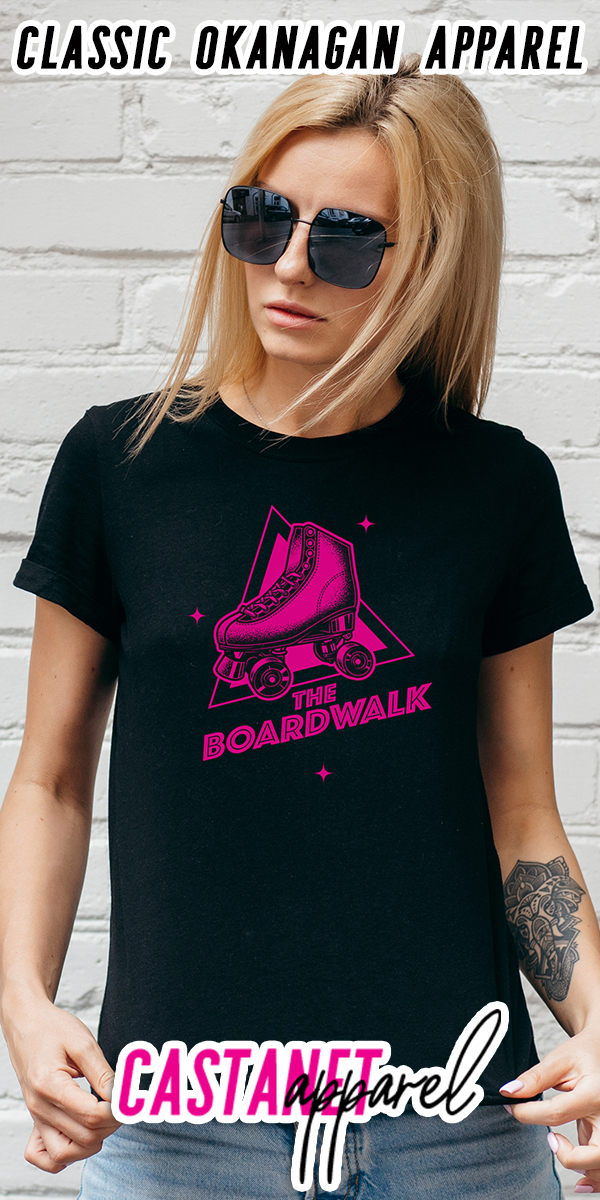