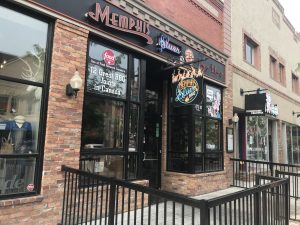 More than 80 per cent of Kelowna Chamber of Commerce downtown business owners say their safety and security concerns have increased in the last year.

Kim Williams, the CEO of the Wild Kingdom adult store on Lawrence Avenue, is one such owner who is getting fed up with the situation.

“It’s taken a toll on my staff,” Williams says. “We’re like pitbulls. Every single person that comes in the store, we have to watch them. I’ve added more cameras in here, so I’ve got 16 inside and two outside—one in the front and one in the back. And even when people know that they’re being watched, they still steal stuff.

“This town—and I hate to say this—is turning into a s—hole. It’s really disheartening, because I love Kelowna. I really do, and I’ve been in this location for probably 20-plus years now, and I’ve never seen it this bad. And these are kids that are stealing. These are adults that know better. That’s the part that really (makes me mad).”

Some downtown business owners believe safety and security has become a more significant problem since two homeless shelters have been operating within two blocks of one another on Leon Avenue. The John Howard Society opened the temporary Cornerstone shelter last November through B.C. Housing, and it will remain open until at least March 2019. The permanent Kelowna Gospel Mission is a block to the west on Leon.

Andre Thomas, who owns Memphis Blues Barbeque House on Bernard Avenue, attended Kelowna chamber meetings on the issue over the winter, and he grew frustrated about the lack of answers about business owners’ concerns.

“It’s such a hot potato issue that nobody wants any accountability for it,” Thomas says. “Everyone’s passing the buck. The RCMP blames the city. The city blames B.C. Housing. B.C. Housing blames … I don’t know who they’re blaming.”

Regardless of what happens with the two homeless shelters, Thomas believes an RCMP foot patrol would work wonders in the downtown core. Simply seeing the long arm of the law on the scene would provide a sense of security that is currently lacking, he says.

Williams, meanwhile, said it’s time for the meetings to stop and the action to start happening. If they don’t, she says, some businesses could be in trouble.

“We can meet all we want, but the bottom line is there’s no recourse,” Williams said. “Even if they get caught, they go to jail, they get their fingerprints or whatever, they go to court and they get nothing. They don’t get punished.

“The people who suffer the most are the businesses, because most of the businesses are small business. We are trying to create jobs for people in town, and these people are coming in and they’re stealing their paycheques. That’s what’s happening. It’s just disheartening. After a while you just get to the point where you just want to close your doors. You get fed up.” 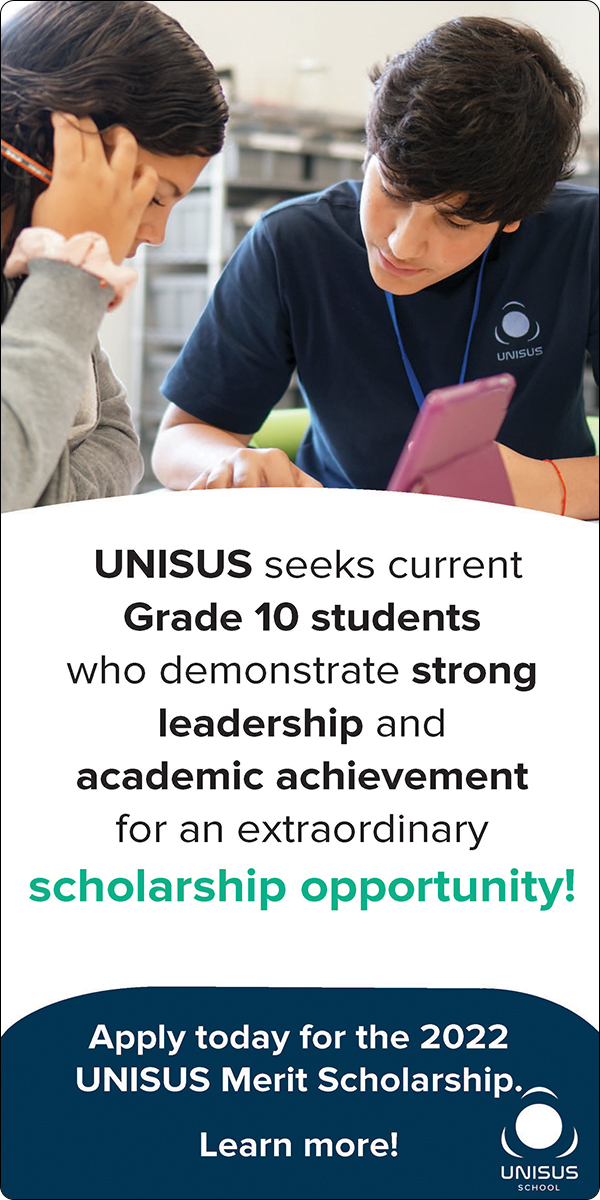