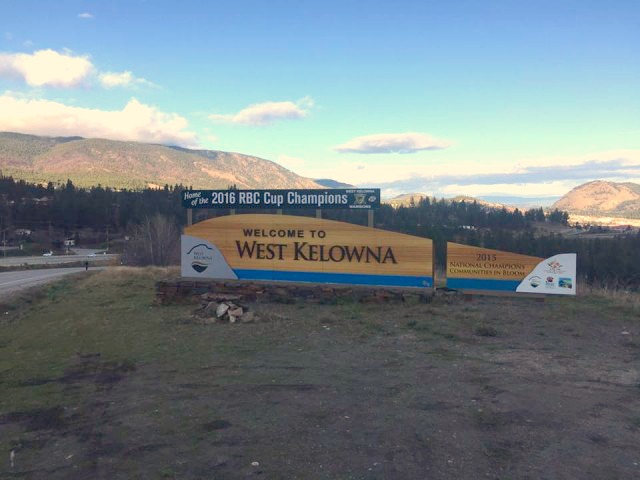 At a Greater Westside Board of Trade public hearing last night developers talked of abandoned projects and business people pointed to lost jobs— all, they said, as a result of the spectre of the speculation tax.

West Kelowna Mayor Doug Findlater headed a five-person panel dissecting the tax and, along with CAO Jim Zaffino once again presented the city’s argument against the tax, saying it’s ill-conceived, won’t accomplish what the provincial government wants, and will have a huge negative economic impact on West Kelowna.

Kevin Edgecombe, the chair of the Urban Development Institute in the Okanagan and another member of the panel, said he’s already learned of “a tremendous amount” of cancellations since the tax was announced, both residential and commercial.

He said he’s personally seen 65 single-family homes cancelled and is expecting more “major, major changes” in the industry as a result.

“Those are 65 houses that have hundreds and hundreds of employees that will work on those projects over the coming years,” he said.

He also pointed out that larger, purpose-built rental projects will be harder to get built in Kelowna, as developers worried about the tax hold back their projects.

This is exactly what happened earlier this year when Steve Henderson of Staburn Group said he was pressing pause on his plans for a 1,000-unit Goat’s Peak development in West Kelowna.

“We were about to submit a rezoning and subdivision application for the first phase of over a hundred lots, with roads and service costs exceeding $8 million,” Henderson said in a letter to Kelowna-West MLA Ben Stewart.

“We have now stopped all engineering, planning, design work, and put the whole thing on the shelf until a change of government.”

Findlater, Edgecombe, and others argued that things like this will continue to happen because of the tax, costing the region more homes and more jobs.

Michelle Bromberg, who owns Guardian Property Management, was one of the people to speak at the hearing. She said she has already seen the spectre of the tax spook work away from many people.

People expecting to get hit by the tax are “tightening their belts,” she said, meaning much less work for tradespeople, cleaners, and landscapers.

“I’ve got cleaners wondering where the work is, I’ve got landscapers that I’m having to tell that we’re having to slash the budgets in half for our clients, I’ve got tradespeople coming out of the woodwork that I haven’t heard from in years asking if I have any work because they’re slow all of the sudden,” she said.

What the numbers say

Findlater pointed out that West Kelowna and others have asked the provincial government for an economic impact study into the tax to help determine how it will affect things like trades jobs.

No such study exists, and the provincial government hasn’t appeared to show any interest in beginning one.

While Statistics Canada data show seasonally adjusted unemployment in the Central Okanagan (which is primarily made up of Kelowna and West Kelowna) jumped from 4.8 to five per cent in May, the region’s unemployment rate remains lower than the national 5.8 average.

Meanwhile, the number of people working in the construction industry in the region actually went up from April to May by a full 1,800 people, according to StatsCan’s three-month moving average.

Numbers aside, public opinion appears to be largely against the tax in Kelowna and West Kelowna (most everyone who spoke at last night’s hearing was against it). However, surveys have consistently shown a majority of British Columbians support it. The latest, published June 5 by Research Co., saw 62 per cent of respondents come down in its favour.

A recent report from Royal LePage also shows the tax appears to be having its intended effect, driving down home prices in the province.

Findlater acknowledged the tax is popular in some places, saying he doesn’t think it’s necessarily a bad thing everywhere, but that it really doesn’t make sense for West Kelowna specifically. 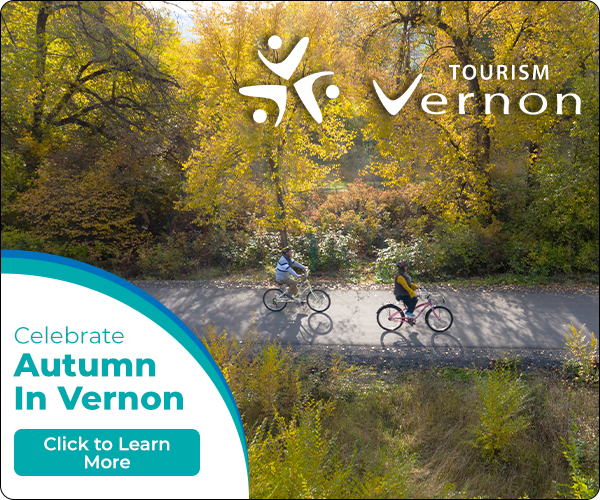