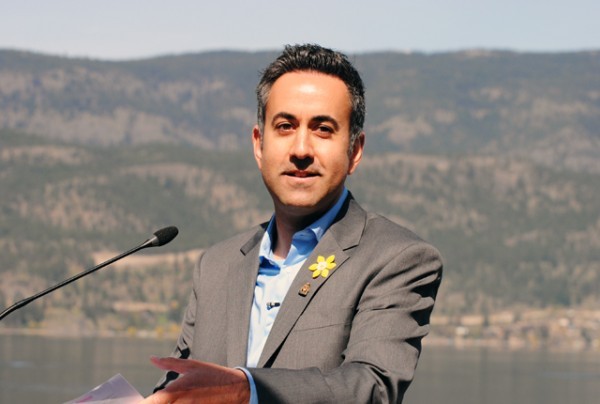 Kelowna’s mayor isn’t surprised construction of a major downtown hotel is being delayed.

Late last week, VP of operations Gail Temple said the company was delaying the sale of 44 luxury condo units after prospective buyers indicated they were having second thoughts.

Mayor Colin Basran says the announcement by Westcorp is one of the “unintended consequences” of the tax announced in February.

“One of them (consequences) would be the loss of potential jobs. There would be hundreds of people working on this job site, and now those jobs are no longer required, at least for now,” said Basran.

“And, we know the long-term impact, at least for now, is the fact our community was looking forward to having another high-end hotel in our community that would attract people from right across North America and the world, spending dollars in local businesses, potentially falling in love with this city, then eventually becoming part-time, then full-time residents.”

Temple has indicated Westcorp will go to market with the condos next spring, once there is certainty around the tax, after it is debated in the legislature this fall.

The City of Kelowna has sent letters to both Premier John Horgan and Finance Minister Carole James, seeking a face-to-face meeting.

Basran says the city has not yet received a response.