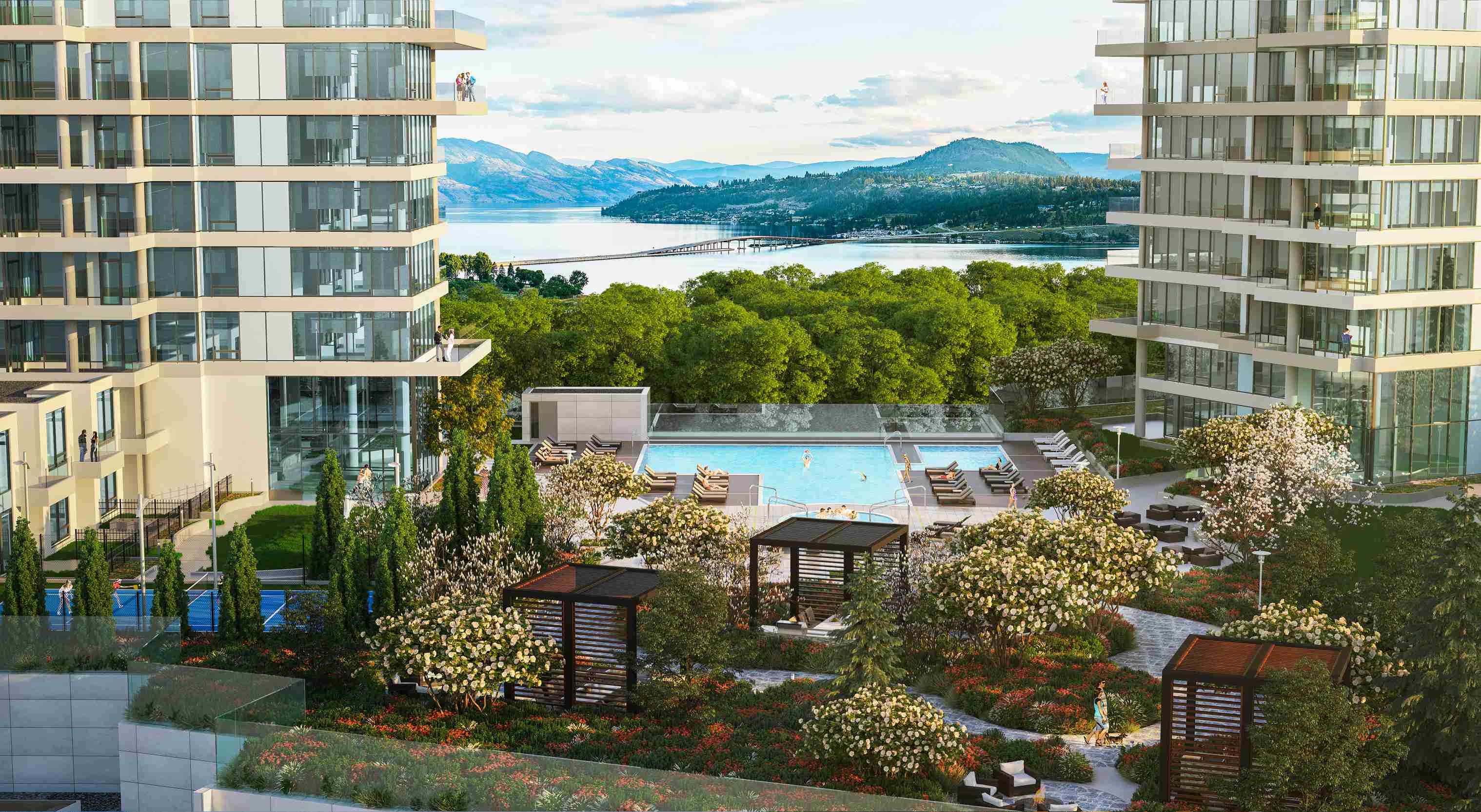 Vancouverites are increasingly choosing to make Kelowna a home, rather than an investment play, showing that newly announced taxes aimed at curbing real estate speculators aren’t having a significant impact on sales.

Along with a healthy crop of locals, Lower Mainlanders continue to flock to the city’s residential developments in surprising numbers, snapping up a significant number of homes in Kelowna’s most trendy developments.

Leonard Kerkhoff is the vice-president of Kerkhoff Construction, one of the companies behind the massive, two-tower development a block from the lake in downtown Kelowna.

Pile driving has just begun on One Water Street’s East Tower, and Kerkhoff says almost all of the 200 homes it will eventually contain are already sold—and a significant number of them have gone to buyers from the Lower Mainland.

While the new government tax has created concern in the local market, consumer demand in the West Tower has accelerated.

“Since the introduction of the tax, we have received over 1,100 registrants from interested buyers for the upcoming West Tower. Our interest remains strong.” Kerkhoff says. 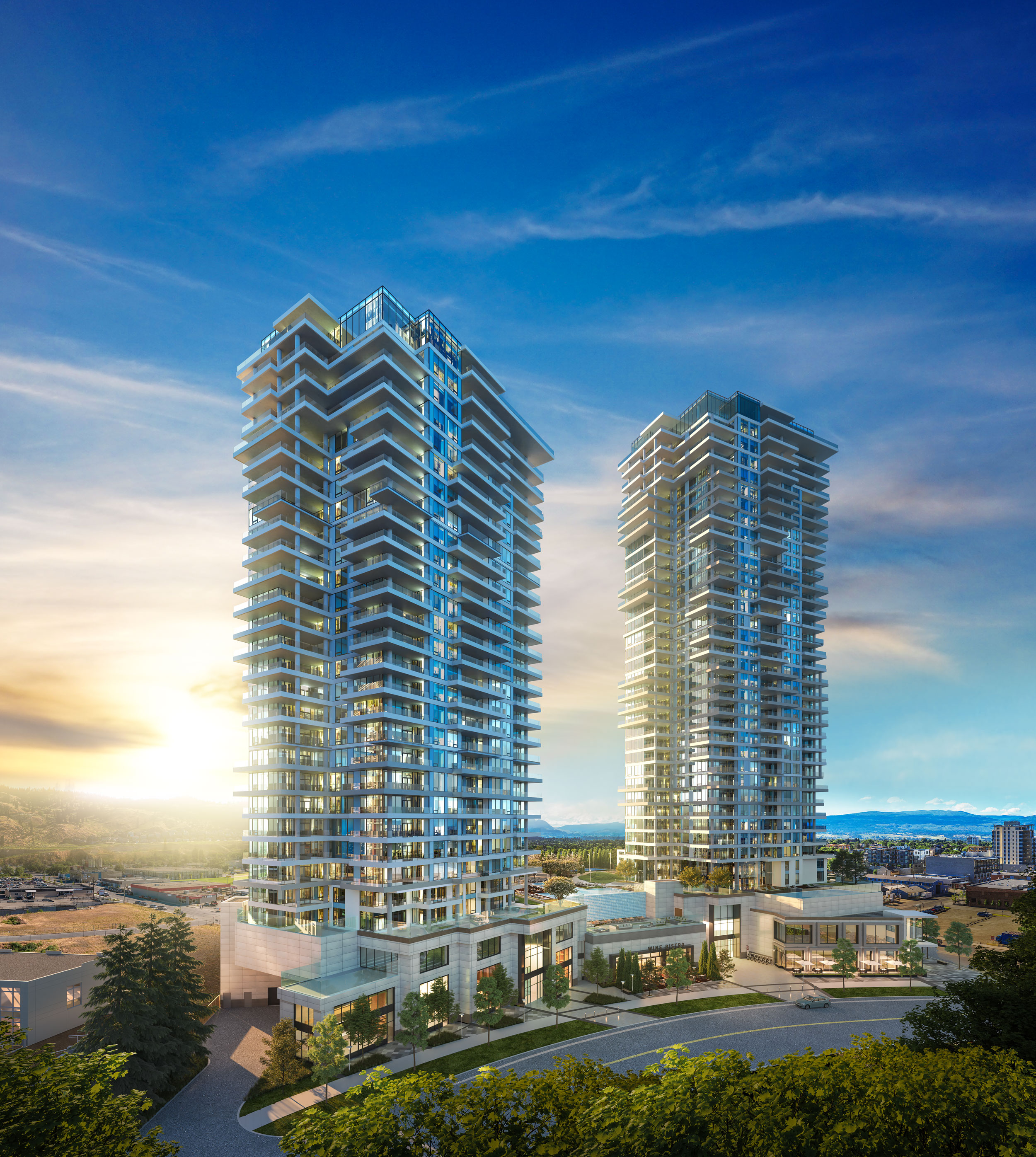 “We saw this happen with our previous development, 1151 Sunset Drive, where about 40 per cent of our buyers were from Vancouver and the Fraser Valley. But One Water Street is even more significant, I’d say about half.” Kerkhoff says.

“We see a significant amount of people coming up from the Lower Mainland. They come to Kelowna for a better life, and are escaping the expensive prices of Vancouver, or they’re downsizing, or relocating, or retiring.”

Kerkhoff says Vancouverites are drawn to Kelowna because, believe it or not, real estate here is still fairly inexpensive when compared to the Lower Mainland. Pair that with an ever-more-vibrant downtown—buoyed by a burgeoning tech sector and significant in-migration—and the city is a very attractive place to live.

Kerkhoff adds that Vancouverites are going to keep coming to Kelowna, so developers are doing all they can to make sure their projects are the ones where they’re buying homes.

“Who does that, right? Which development has a pickleball court in it? I think it’s great,” Kerkhoff says. “And that’s all because we know buyers want more from their communities.”

With only a limited number of units still available in the East Tower, Kerkhoff says One Water Street developers are now accelerating their sales timelines for the West Tower.

There, he says, they have already had to make adjustments, filling it with fewer larger homes and more smaller and mid-sized homes to meet the “intense” demand for the development’s sub-$500,000 units.

“That’s exactly it, you can still get a quality home in one of the most exciting developments in the city for less than half a million dollars in Kelowna. That’s unheard of in the Lower Mainland, and that’s why they’re going to keep flocking here,” Kerkhoff says. 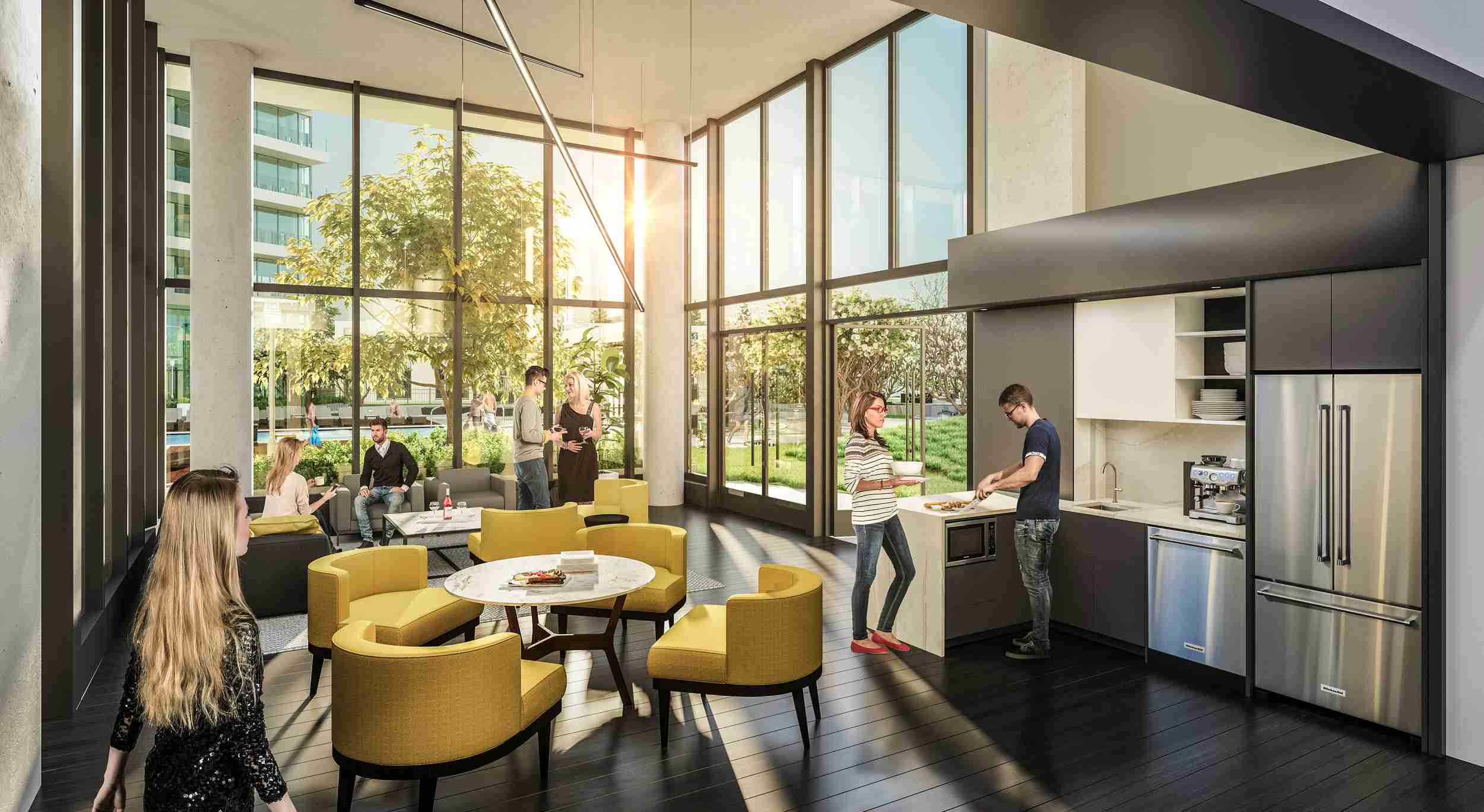