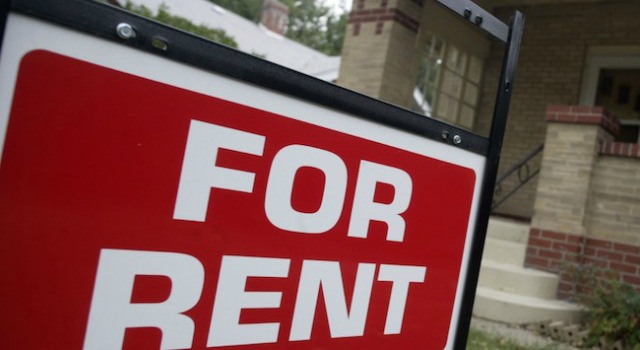 The provincial government’s recently announced “speculation tax” continues to raise ire in B.C., with concern coming from both industry and not-for-profit housing agencies.

First announced in the provincial budget, the two-per-cent tax will target people who own homes in specific regions of B.C. (including Kelowna and West Kelowna) but don’t live there full-time.

Finance Minister Carol James said in her budget speech the measure is part of a suite of changes that will begin to fix the “housing crisis” plaguing the province.

But political leaders in both Kelowna and West Kelowna, as well as local realtors in the cities it will target, have spoken out strongly against the new tax.

Recently, the local chapters of the Canadian Home Builders’ Association and the Urban Development Institute have also leveled strong criticism.

The CHBA says developers in the cities targeted by the tax count on out-of-province buyers and that if the tax goes through those developments might not move forward.

“These developments bring hundreds of thousands of dollars into our community, and the speculation tax will become a huge detriment to our community should this pass,” the organization says.

The UDI adds that it’s “certain that jobs will be lost in the Okanagan and there is a concern that this tax, while intended to create affordability, will unintentionally harm the tourism sector, many forms of small business, and the British Columbia economy as a whole.”

It’s not entirely surprising local real estate and development organizations are dead-set against the new tax, but even organizations dedicated to affordable housing have their doubts.

Luke Stack, speaking in his capacity as the executive director of the Society for Hope, says he’s “happy” the government is trying to address affordability challenges in the housing market but is concerned its speculation tax will hurt the local economy.

“A vacant property tax may bring more units into the rental market place; but I am uncertain it will make much of an impact in creating new rental properties,” he writes.

“My concern is that this tax will slow investment in our city and have a negative impact on the overall economy. Even if these tax funds are directed to non-profit housing providers…I fear that there is not enough capacity in the non-profit sector to meet the need,” he adds.

However, he did come down in favour of a speculation tax that discourages investors buying properties and flipping them without ever moving in, something he said is “different than Canadians from other provinces buying a property to retire in one day in the future.”

The UDI makes a similar argument, laying out its suggestion for a “true speculation tax” involving a diminishing provincial income tax.

Stack said he would rather see the government create an incentive for developers to build more purpose-built housing than just tax more people. The UDI goes even further, suggesting BC Housing pull out of the development and landlord business.

Instead, it says the government’s affordable housing agency should focus on the most at-need parts of the population and leave real estate development to industry, which “is more capable of delivering housing projects for lower costs than BC Housing.”

The CHBA adds that developers and others that buy land for housing projects should be exempt from and speculation tax.

“Purchasing land in advance [of a development] is a necessary part of the development cycle—it’s not speculating,” the organization says.