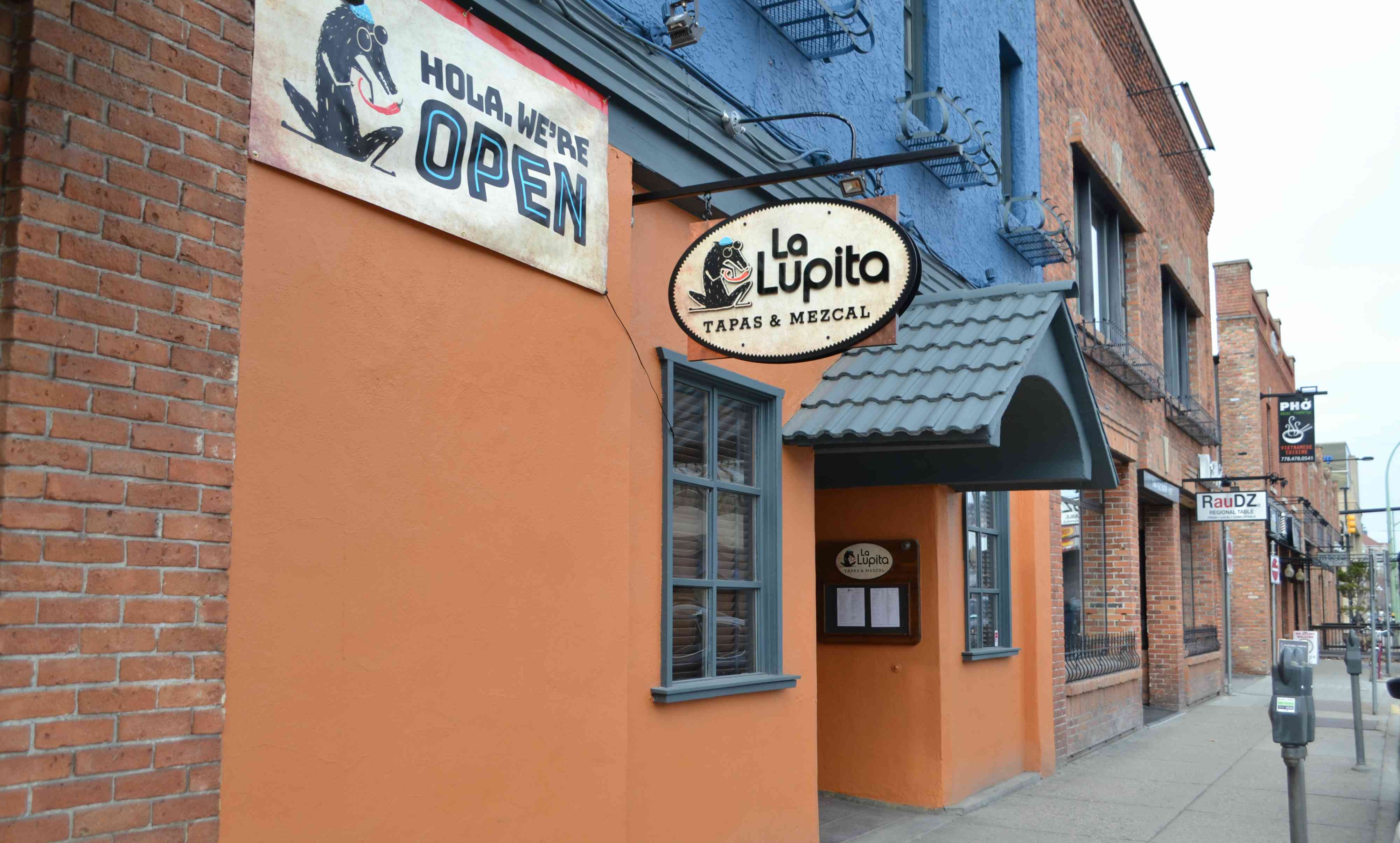 A well-known downtown building has found new life as the home of Kelowna’s newest Mexican restaurant.

La Lupita opened last night on Water St., in a section of the building that formerly housed The Keg.

Steve Stinson, the man who ran The Keg before it moved in 2015, is also behind the new restaurant.

He says his new eatery’s “Mexican-inspired” menu is built around a selection of “inspired” tacos that are slightly “ramped up” from traditional Mexican street fare.

Chef Darren Kashin, most recently of the Kelowna Yacht Club, is in charge of the menu, and Stinson says he’s been salivating all month testing his mole and guac.

“I’ve got a chef that’s just embraced Mexican food to the core,” he said.

Prior to opening La Lupita, Stinson was with The Keg for 38 years. More recently he’s had a hand in other Kelowna restaurants, such as the Train Station Pub, Mission Tap House, and others.

In 2015, just a few months after The Keg moved out of its Water Street location, Stinson opened the Black Bear Grill there. However, the restaurant closed after he became seriously ill.

“I lived,” Stinson said with a chuckle, “and now I’m excited to do something else.”

He says he’s now selling most of his assets in an attempt to have “a simpler life.” La Lupita, he says, is part of that.

“I wanted to have some fun and do what I’ve always wanted to do, which was a restaurant just like this.”

Stinson said Mexican food is great, but “poorly represented” in Kelowna, with no one else doing what he plans to do at La Lupita.

He says the restaurant will be a “very social” kind of place, that won’t be super high-end, but also not “crazy cheap or tacky in any way.”

“We just want to be unique and offer a different experience that people might not have had before,” he says.