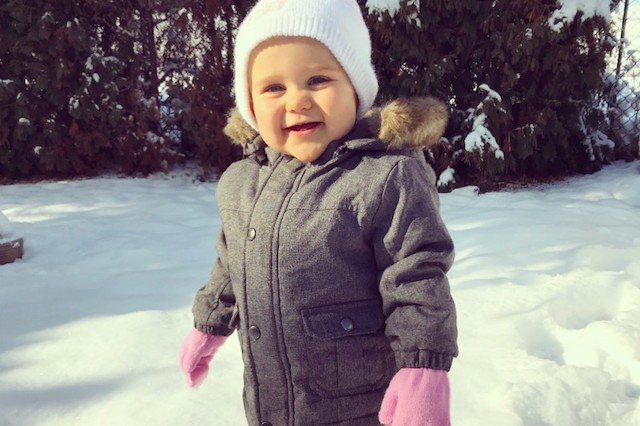 With big, light-blue eyes and chubby cheeks, when Layla smiles the world smiles along with her.

The 17-month-old and her mother will be travelling to BC Children’s Hospital for an undetermined period of time for treatment.

Layla, it seems, becomes very ill with just about everything she eats.

“She wouldn’t sleep for more than 45 minutes day or night; would have dozens of mucus-filled bloody diapers a day; projectile vomiting; hives, rashes, reflux, eczema, (there was) so much pain and suffering.”

When Layla was born, her mother quickly realized the foods she was eating were making Layla ill through her breast milk.

Layla’s mother began a total elimination diet and, with the right combination of foods, Layla became a happy, smiley baby who gained weight, had clear skin, slept, smiled and laughed.

Now that Layla is getting older, her mother’s breast milk is no longer enough and hasn’t been for months.

“She goes right back to the sick baby she used to be with every new food trial.”

A GoFundMe page has been created to help the family with mounting bills.

The mother posted on the page: “I’m unable to work because to keep Layla from starving, I stay home and breastfeed hourly. Soon we are travelling again to children’s hospital, this time to admit Layla for an unknown period of time. We have been twice already and are hoping the third time is the charm for finding some answers!”

The family can no longer keep up with expenses. They have spent their savings on “failed attempts at formulas, foods, supplements, naturopaths, testing, travelling to Dr.s, expensive diets…”

According to the GoFundMe page, Layla has a confirmed immune deficiency; although, doctors don’t think that is causing her food issues.

Her mother spends every day researching and trying to figure out what is going on.

“Layla’s allergy testing has been negative. There are many alternative tests, probiotics etc., that I want to try but are hundreds of dollars which we can’t afford.”

Just like any mother, Layla’s mom only wants what is best for her daughter.

“We have no savings and don’t know how we will afford our upcoming trip to Children’s Hospital. I want to be able to do absolutely everything possible to get my sweet girl healthy and living the life she deserves!”

The Vernon area family is hoping to raise $2,000 through the GoFundMe page to help with expenses and travel. 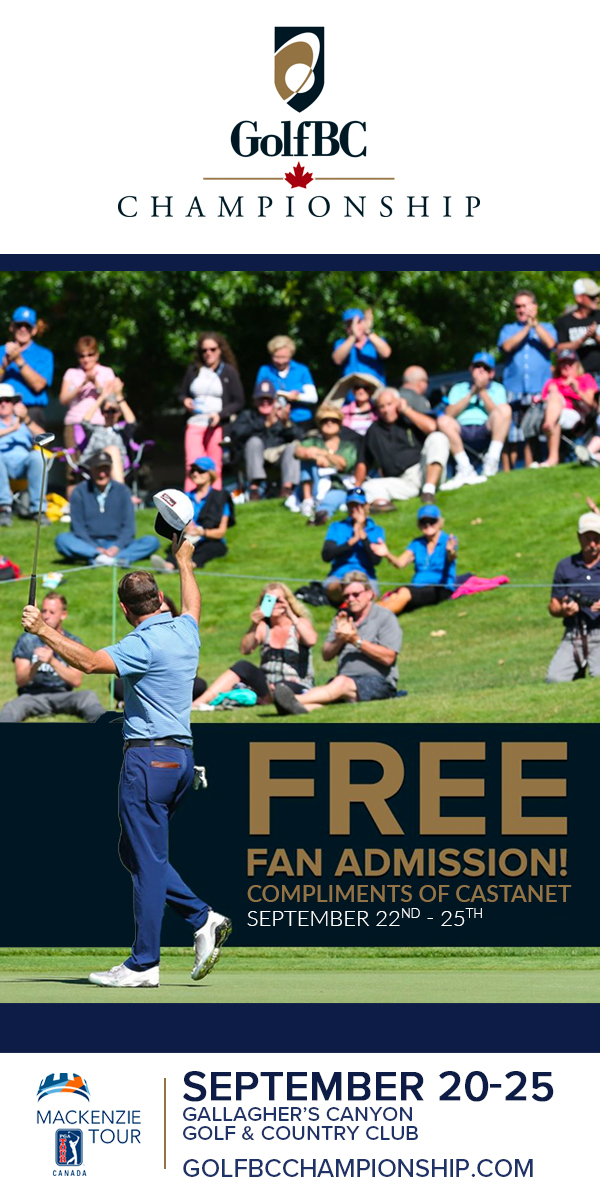