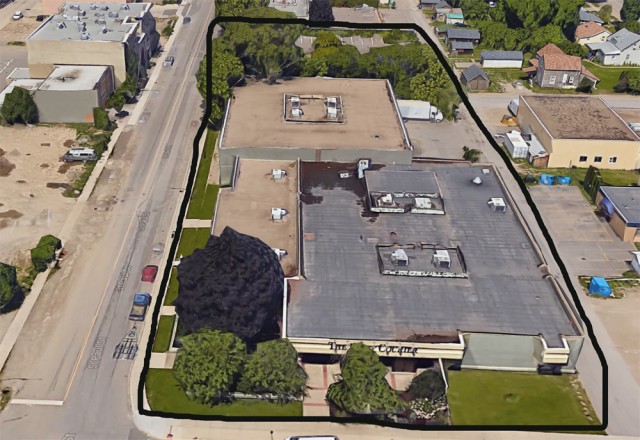 The Kelowna Daily Courier property on Doyle Avenue is a hot commodity.

Despite being on the market for only a few weeks, a couple of offers have apparently already been made on the property.

It came to light Wednesday evening that the 1.644-acre site on Doyle Avenue in downtown Kelowna had been listed. The asking price is $12.7 million.

Smith says it’s not unusual for developers to touch base with the planning department asking what the city’s vision for a particular piece of property is, and what could be built.

“We say what our policies say, and a developer might design something and come back and say we think this meets your policy, or this doesn’t meet your policy but can you work with this,” said Smith.

“They would have an idea of what they might have to achieve on the site to pay a certain amount of money for it.”

The property has been on the market for a couple of weeks and, according to Smith, it’s one of the larger undeveloped sites left downtown.

The city’s vision for the property per the 2011 Official Community Plan is 12 storeys.

“Depending on the amenities that would be proposed with it, and how it related to adjacent development, it could certainly be more than that,” said Smith.

“How much more, I’m not sure. It will be interesting to see who ends up acquiring it, and what type of plan they come up with.”

He says demand for properties, especially those which are density oriented and offer some height, is very high.