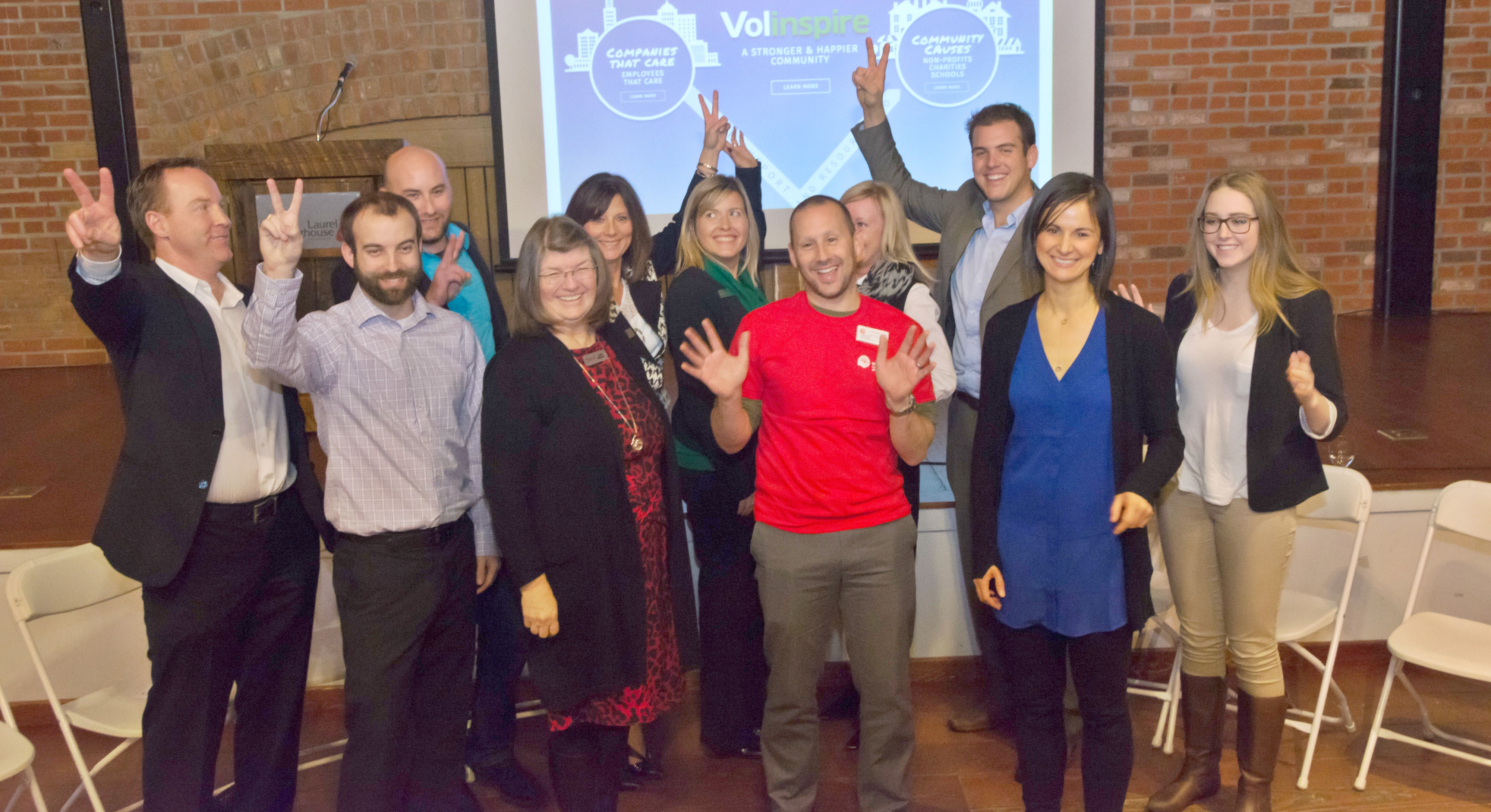 A pair of local credit unions have bought into the Kelowna company behind the volunteer-oriented social network Volinspire.

Combining elements of Facebook, LinkedIn and Fitbit, Volinspire allows users to find volunteer opportunities in their communities that are tailored to their interests. It also tracks the hours they’ve volunteered, and allows them to share stories and compare with friends.

Interior Savings and Prospera credit unions are both founding community partners with the organization, and announced this week they have both purchased shares in the company, becoming equity partners.

Neither would say exactly how much of the company they bought.

Kathy Conway, the CEO of Interior Savings, says credit unions like hers have seen “firsthand” how Volinspire can significantly increase community engagement, especially within organizations like theirs.

“We have seen employee volunteerism spike since launching Volinspire as part of our volunteer program,” Conway says.

She says that their employee engagement is sitting close to 100 per cent, and so far this year those employees have already logged nearly 8,000 volunteer hours.

“This is only the beginning; think of the impact in our communities and across our country if this tool can help unite more people and organizations in creating positive change.”

According to Sheldon Gardiner, the Kelowna entrepreneur who created Volinspire,  the platform is beginning to see growth across the country.

“We started in Kelowna, but our technology is now being used in several cities across the country,” Gardiner says. “Initially, Volinspire began as an effort to help get youth more engaged in volunteering in Kelowna, but it has grown considerably since then.

Volinspire got a significant publicity boost earlier this year, when it was tapped to act as the official platform for tracking all “150 for 150” volunteer hours across the country, as part of the government’s Canada 150 celebrations.