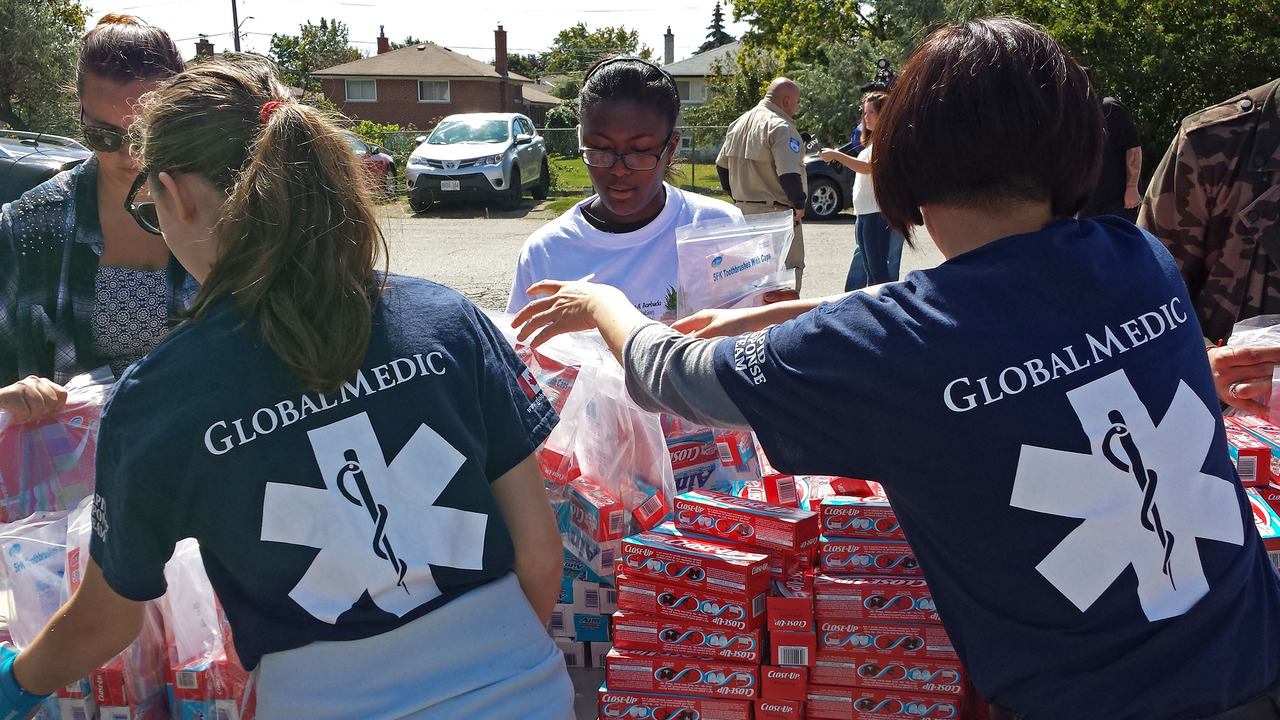 A Kelowna startup hopes to ship its portable solar panels to disaster zones in order to help aid workers, and it’s asking for some help to do it.

To do that, the company has launched a fundraising campaign it hopes will let it produce as many of its portable solar energy generating systems as possible to aid the humanitarian organization.

Aa Azimuth’s Shari McDowell explained to Okanagan Edge, the campaign is the company’s way of trying fulfill one of its major missions.

“One of the inspirations for our products, or the way we’ve developed our products, is actually for disaster response,” she said.

She said Azimuth’s long-term goal was to always get its systems into disaster zones, so earlier this year when hurricanes Irma and Maria hit the Caribbean, she and her business partner Matthew Longman knew they had to do something.

McDowell explains that Azimuth is a fairly new company, so it doesn’t have the capital to send its products down on its own.

However, she and Longman knew their portable solar generators would be useful, could even help save lives in the disaster area, so they decided to reach out to the world and ask for help getting them there.

“These disasters happened, and we wanted to get our equipment on the ground, because we knew that it could be helpful,” she said.

“It was part of our development process to do stuff that can be used by non-profits, and it’s always been part of our corporate philosophy that a percentage of our profits would go to non-profits.”

The next GlobalMedic shipment leaves in less than a week, and McDowell says they would like to raise enough to get at least one of their systems on that plane.

They aren’t’ quite there yet, and McDowell asks anyone who would like to support them in their efforts to visit Azimuth’s fundraising page on generosity.com.

She said that, even if they don’t raise enough to cover the cost of shipping a unit down, Azimuth will still do it, and just eat the difference.