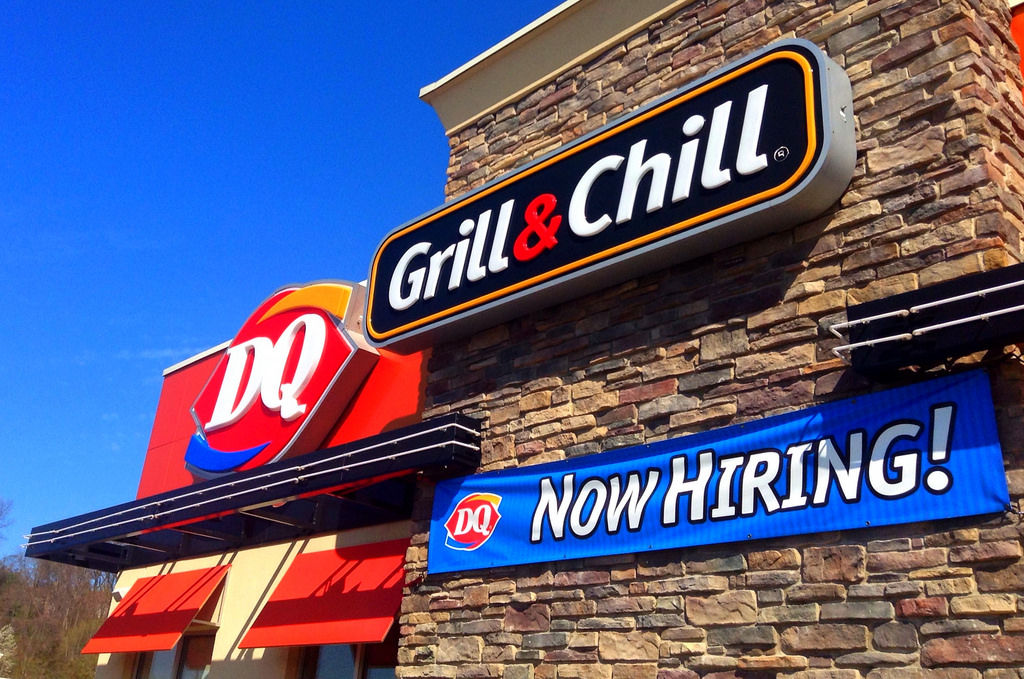 Nearly 80 per cent of Central Okanagan businesses are growing, but businesses across the region continue to struggle with recruitment.

Of the 221 businesses who took part in the Central Okanagan Economic Development Commission’s annual business walk last month, well over 150 said they were “growing,” while only a handful said they were “declining.”

However, close to half of the businesses tapped for the face-to-face surveys (41 per cent) said they were experiencing recruitment problems. Those problems appear to be hitting all sectors, with everyone from general labourers to trained chefs and architects in high demand.

The COEDC said many businesses reported difficulties recruiting staff with “soft” skills, like work ethic and communication skills. Many also said they were simply seeing fewer people apply when they posted jobs.

Fifty-six per cent of businesses also said they faced barriers to growth. Those barriers varied depending on location, but staffing came up repeatedly, as well as parking constraints, increased operation costs and a lack of space.

Many local business owners also admitted this year’s floods and wildfires had taken a toll on their bottom lines.

Close to half said they were affected in some way by the disasters, with the majority saying struggling sales and fewer people were the main challenges.

Businesses in the District of Peachland and downtown Kelowna area reported the greatest impact from flooding. Peachland businesses also reported a greater impact from wildfire smoke during the summer months.

Interestingly, a “small number” of businesses said the smoke was actually good for business, as tourists and locals were shopping, or heading to indoor activities, to avoid the murky skies.

Several businesses also expressed frustration over media coverage they felt “overstated the severity of the situation,” and made tourists reluctant to visit the region.

For a look at the COEDC’s complete report, click here.