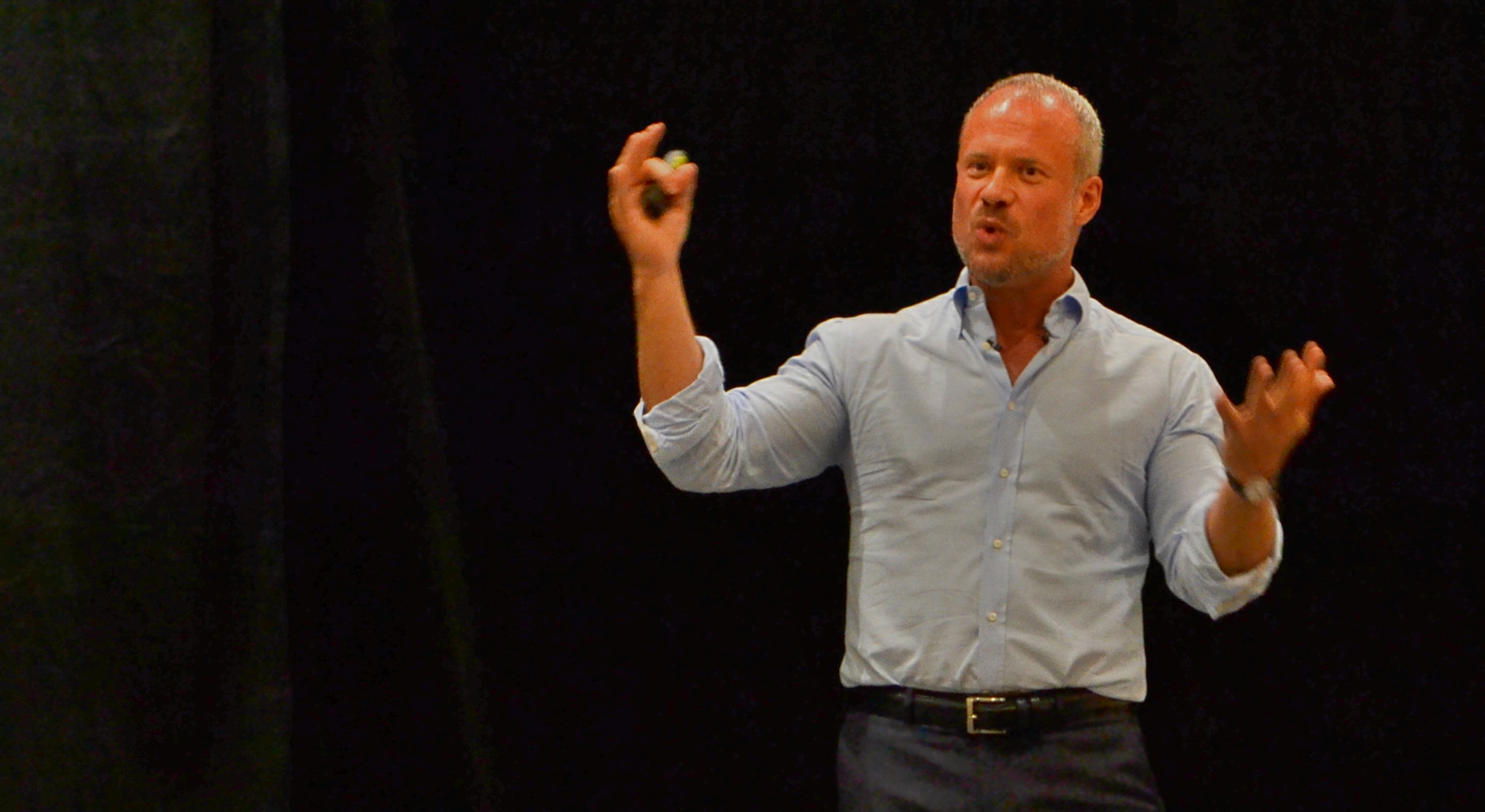 David Allison is convinced millennials aren’t a thing; he feels the same way about baby boomers, too.

In fact, all those age-based groups society loves to endlessly dissect, Gen X, Gen Y, Zoomers: Allison says none of it is real.

“These things are laughable, they make no sense,” he told a Kelowna crowd late last week, when he spoke at a luncheon hosted by the Urban Development Institute.

Allison believes the old-school, age-based demographic boxes that have been governing so many decisions for so many years are wildly ineffective, despite the fact that they are folded into the very fabric of our society.

When new policies are written, new products developed, new communities are planned, Allison says familiar age categories are some of the first things planners look at. Almost everything is made based on them, and they’ve had an enormous impact on society.

But after finishing two years of research, he claims he’s found hard numbers that prove those categories are bogus.

Allison runs his own research and marketing firm. With the help of researches from a New Zealand university, he surveyed 60,000 people around the world, asking them hundreds of questions each.

The results, he says, put hard numbers to what he had already expected.

“We can’t predict what anyone’s going to be like based on how old they are,” he says.

The surveys Allison worked from essentially aimed to identify what people value, across a broad spectrum of people and topics. He says the results show that typical, age-based demographic groups are a terrible way of predicting how people will act.

“Eighty-seven per cent of the time boomers disagree on everything. They’re not a thing. Boomers just randomly happen to agree on 13 per cent of the stuff we asked them about. Boomers aren’t a group,” Allison said.

“How can we make decisions around a group of people who don’t even agree with other?”

In place of what he calls outdated age-based demographics, Allison has developed what he calls “valuegraphics,” a system that groups people based on their shared values, and what they believe.

“What we value motivates us the most,” he says.

By targeting people based on their shared values, rather than their age, Allison believes planners can create things they can be fairly confident people will want, and eliminate much of the guesswork old tools left. 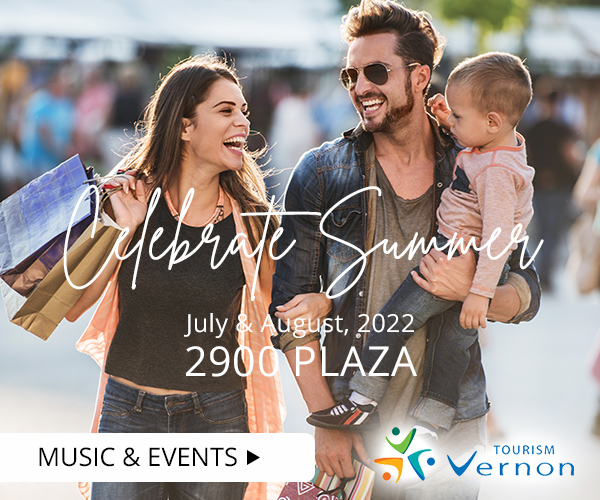