This year, Okanagan Edge and the Kelowna Chamber of Commerce have partnered to showcase some of the Okanagan’s most exciting entrepreneurs, through the Top 40 Under 40 program.

Sponsored by BDO, the Top 40 Under 40 recognizes innovative young professionals in our community, and showcases their accomplishments.

Okanagan Edge will feature a new honouree each week, so check back often.

This week we recognize Lauren Meads, the executive director of the Burrowing Owl Conservation Society of BC. 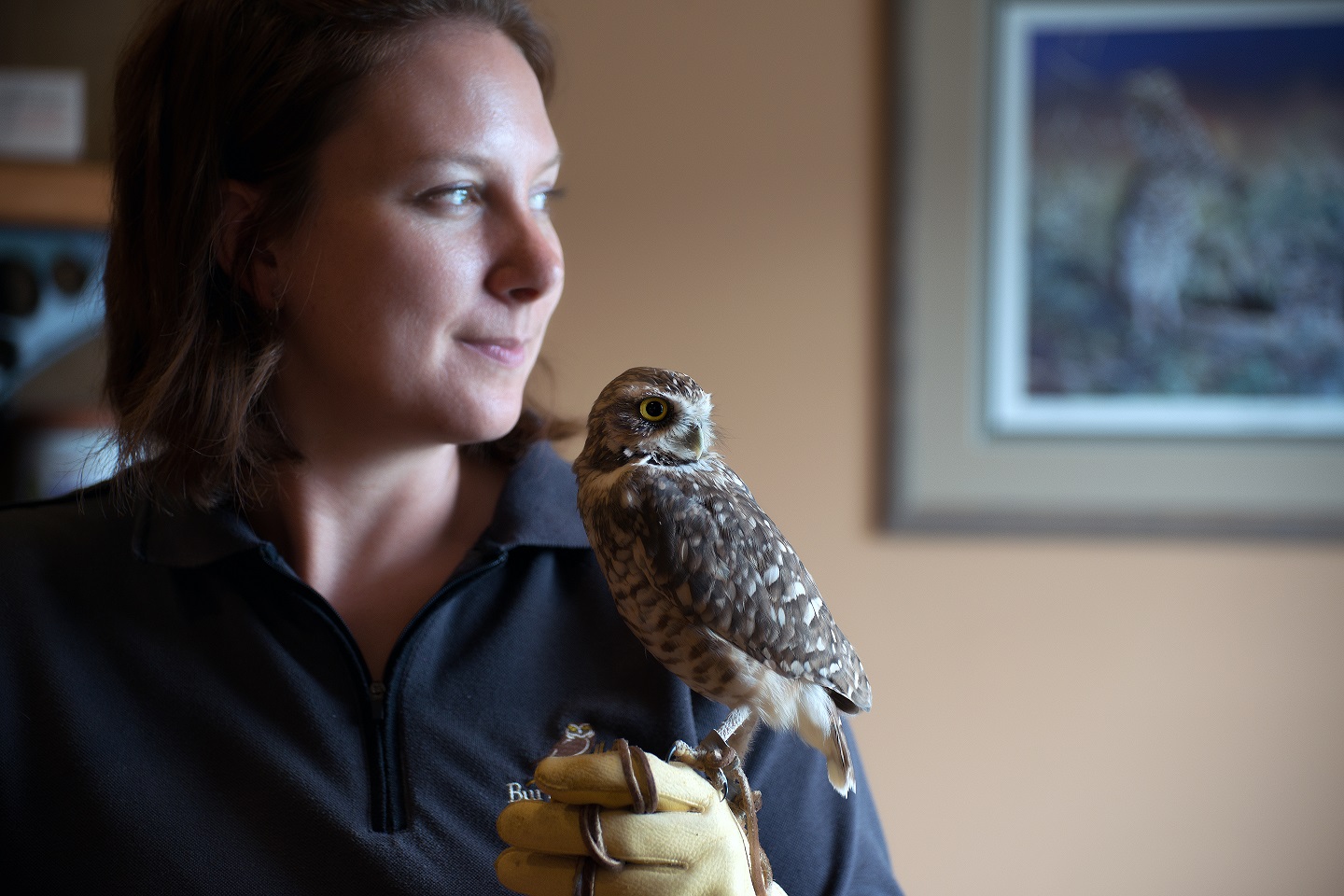 Lauren Meads has always been passionate about animals, but became fascinated with animal behaviour and conservation during her university studies.

After graduating with a Bachelor of Science in biology from Simon Fraser University, she went on to earn a Master’s degree in applied animal behaviour and welfare from the University of Edinburgh.

Her studies, along with a range of hands-on experiences with a variety of different animals in labs, zoos, animal rescues and the wild, all built to her current commitment to animal conservation and welfare.

Meads started volunteering with the Burrowing Owl Conservation Society of BC when she was working on a breeding program for the Northern Spotted Owl.

In 2009 she spent two seasons working with Burrowing Owl in the grasslands of the Okanagan, and in 2011 was asked to set up the newest facility in Oliver. She has been managing and breeding in that facility now for six years.

In 2015 Meads became the field manager for all of the release sites across the province, and this year was named the executive director of the Burrowing Owl Society of BC.

Along with managing breeding activities, Meads works with other volunteers, organizations and local schools.

“This is definitely not your typical job, that you would think has a place in the entrepreneurial world, but it is,” Meads says. “Even with a cute owl by my side I need to convince others of conservation through presentations, fundraising, grant writing and media.”

Meads adds that the release program isn’t just helping an extirpated species, but also bringing to light the grasslands of B.C.

“I am so thrilled to be part of a program that is rooted in volunteer and community support,” she says.