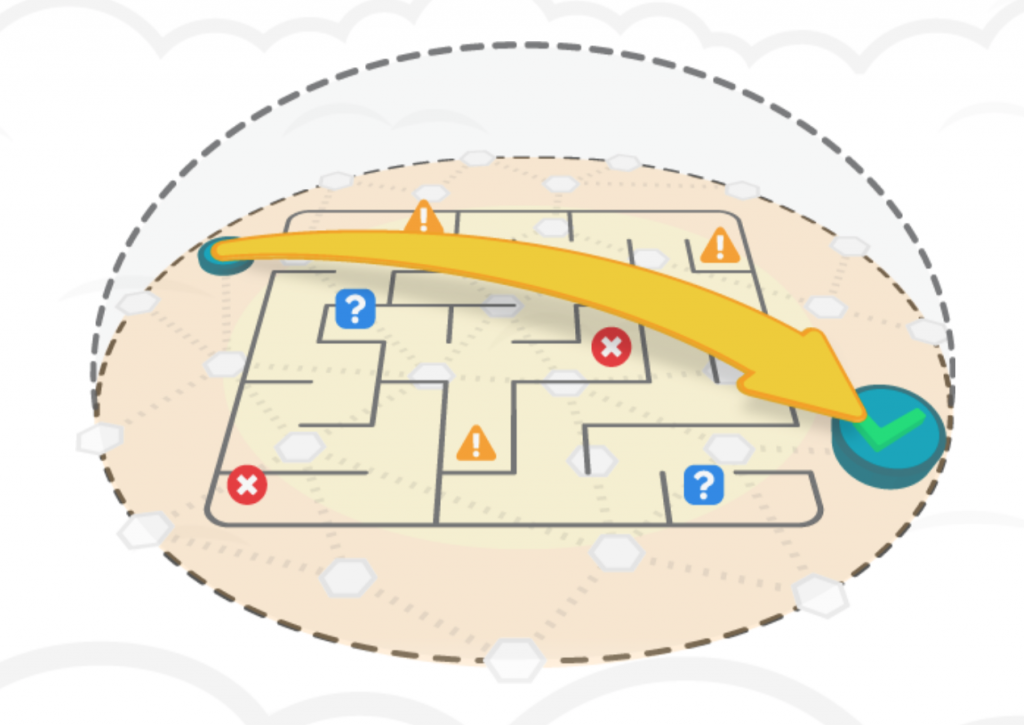 A West Kelowna company made a big splash in Boston this week when it launched new software it says will change the way businesses work with OpenStack.

VirTool Networks Inc. unveiled its VirTool Network Analyzer at the OpenStack Summit in Boston earlier this week, and company representative Lyndsey Colbourn said they were met with a very enthusiastic response.

“Being such a small and new company we weren’t really sure how the response was going to go. But in terms of receptiveness it’s looks as though we’re going to be very popular here,” she said.

OpenStack is a free, widely used software platform that many businesses use to manage cloud computing networks.

While extremely powerful, the software is also incredibly difficult to use. VirTool’s network analyzer makes one aspect of OpenStack a whole lot easier to use, something Colbourn said will lower the barrier for entry for many companies.

“Everybody’s going to do better now that we’re in the game,” she said. “Maybe I’m a little biased, but it just seems like we’re going to enable people to succeed better with their own cloud development.”

Virtool only incorporated in December of 2016, and Colbourn said the Boston summit was the first time they’ve ever really put their product on display.

“It was our first product launch, our first show – it was basically our first anything to the world, and we’ve had just phenomenal response from both big and little guys alike,” she said.

The VirTool team returned to West Kelowna from Boston today, and Colbourn said, in light of their success at the summit, they will likely be quite busy for the next few weeks.

For more information on VirTool, visit the company’s website.