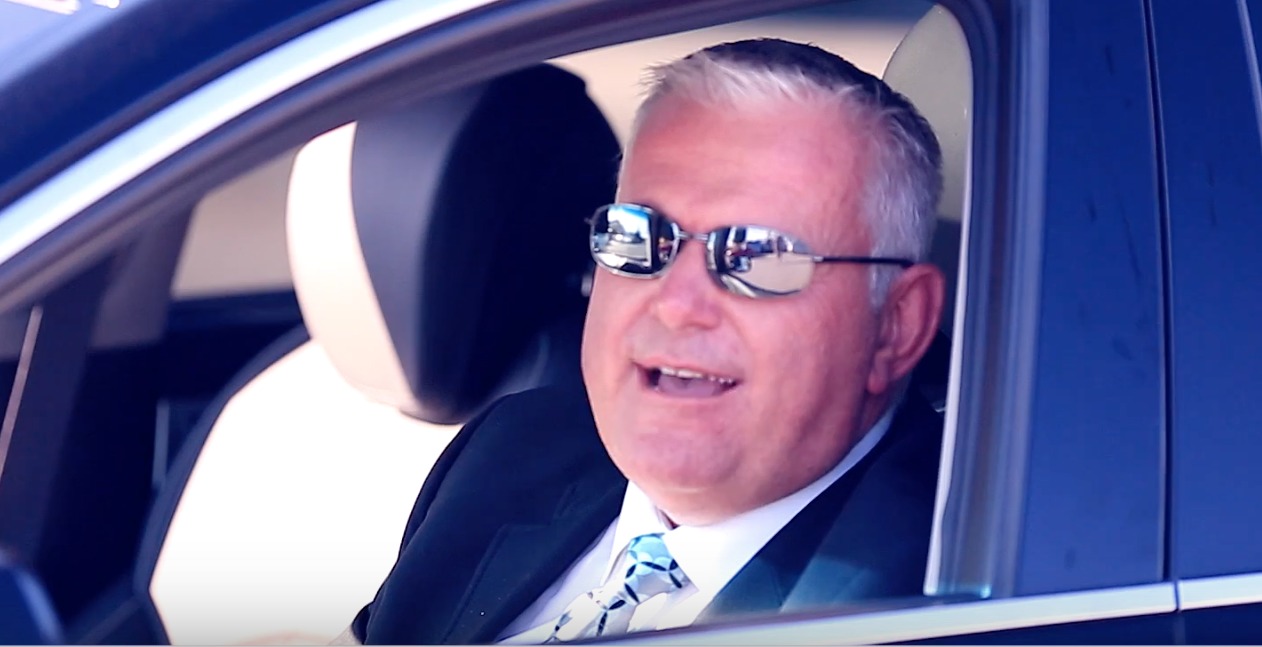 If you’ve been to the movies in the Okanagan in the past year you’ve almost certainly seen a grinning John Kot cartoonishly heave a bag of popcorn into his gaping mouth.

Kot is the owner of Kelowna Hyundai and stars in commercials for the dealership that air during pre-shows at local Landmark theatres.

Those commercials, which are for the most part a straight-ahead pitch for Kelowna Hyundai, have become somewhat iconic to local movie lovers because they always end with Kot’s ridiculous, popcorn-ingesting signoff.

Kot’s unexpected goofery at the end of such a serious commercial always leaves at least a few in the theatre chuckling, but it’s also a fairly shrewd marketing tactic that Kot says has boosted the Kelowna Hyundai brand.

He says making people laugh – and laugh in such an unexpected way – builds a kind of goodwill in potential customers and helps cement the brand in their minds.

That, he says, can be incredibly valuable in the crowded car market.

“Some of my other marketing I found is just kind of watered down, with all the car dealers doing the same thing,” he says. “So I just kind of thought this is an opportunity for marketing in a different way.”

“I think if you get people to laugh they remember you.”

The commercials have been airing for well over a year now, and Kot says people have begun to recognize him as “the popcorn guy.” He says he often gets stopped by fans who ask him about the commercials.

Kelowna Hyundai even serves popcorn in their showroom as a kind of tie-in to the theatre commercials.

“Whenever you can do advertising and market a different way than your competitors it gives you an advantage,” Kot says.

While the commercial haven’t appeared to dramatically change the dealership’s sales Kot says they have certainly improved its brand, as there appears to be much more awareness of Kelowna Hyundai in the area.

But the unorthodox advertising strategy  could have just as easily backfired as been successful.

Watch one of the commercials just once and you can see how easily that could have happened: the gag would have fallen flat delivered by a more serious or self-conscious person.

Kot said he was aware of that possibility when he filmed the first one, but decided to take the risk anyway.

“My kids would say that I have those kind of corny, quirky, funny ideas sometimes, so they all were a little bit edgy of it,” he said. “They all thought I was kind of crazy.”

At the end of the day, however, the commercial accomplished what he wanted, and even gave the self-proclaimed movie-lover his own tiny place among the Hollywood stars.

Now, he joked, he just has to think up the next absurd way to sign off for his next commercial. Fame, after all, is fickle.