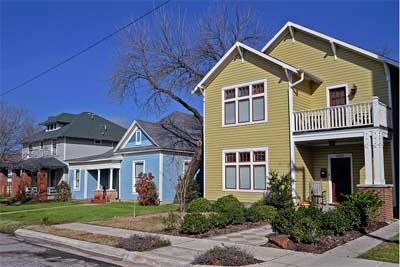 The city and the Central Okanagan Foundation are once again offering their neighbourhood grants, which each year match as much as $1,000 to support resident-driven projects that “foster neighbourhood connection and engagement.”

The point of the grants, according to City of Kelowna Representative Tom Wilson, is to “empower residents and neighbourhood-based organizations to make their neighbourhoods even better places to live, work and play.”

In 2016, 15 neighbourhood grants were awarded, engaging more than 1,600 residents in leading or participating in neighbourhood-enhancing projects.

This year, in recognition of Canada’s 150th anniversary, amounts up to $1,500 will be matched for projects that support the city’s Canada 150 themes.

In the past, grants have been used to support neighbourhood cleanups, boulevard beautifications, little free libraries.

The deadline to apply for one of the grants is March 3.