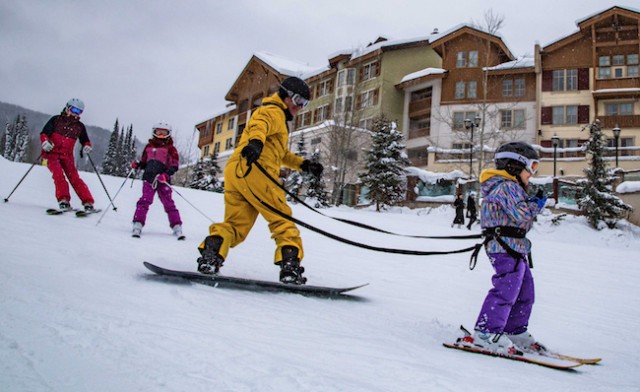 The census showed a 66 per cent population increase between 2011 and 2016 at the resort near Kamloops.

That growth compares to a five per cent national rate over that period and 5.6 in B.C.

“We knew that we had grown well beyond our 2011 census figure of 371, and we have been estimating our population at 550 persons, but it great to see the 2016 official number is 616 year-round residents,” said Sun Peaks Mayor Al Raine.

With property investments of more than $600 million over the past 20 years, the resort’s economy continues to grow.

Raine expects that by the next census in 2021, Sun Peaks will have more than 1,000 year-round residents.

“These figures do not include winter overnight guests, who average more than 2,500 visitors a day and summer guests who average about 750 overnight visitors,” he said.

A new, $1.4-million health centre will open in October, and expansions to the water and waste water system will also be required, along with additional staff housing, the resort says.